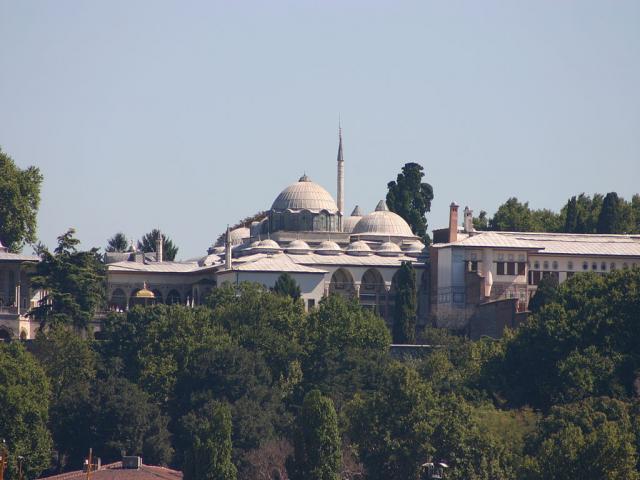 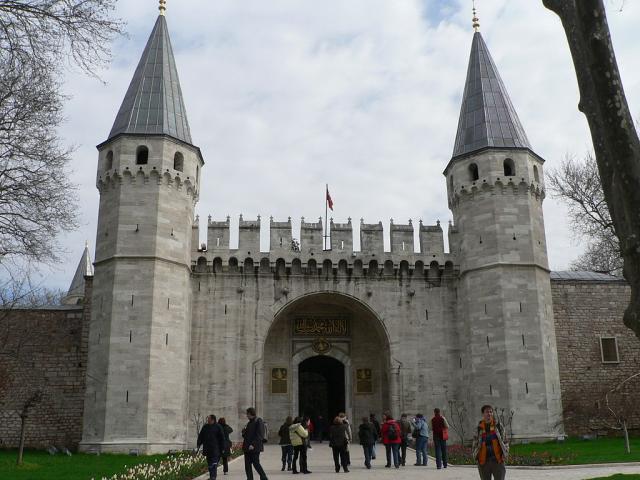 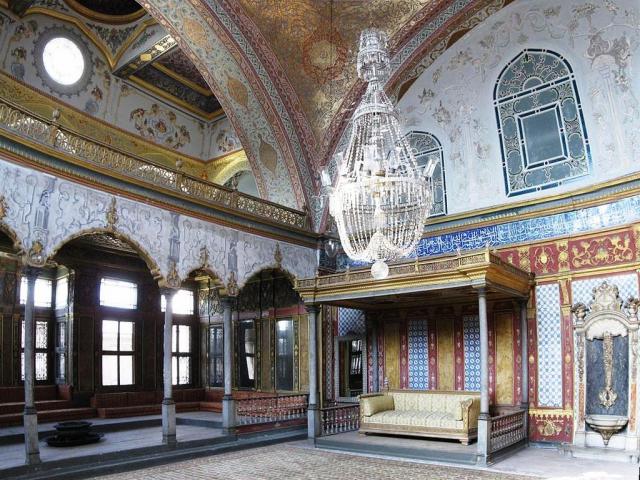 by Gryffindor, Public domain, from Wikimedia Commons
Previous Next

Topkapı Palace is a historic palace located in Istanbul, Turkey. It was built in the 15th century AD (construction began in 1459 AD, ordered by Mehmed the Conqueror) and served as the main residence and administrative headquarters of the Ottoman sultans. The palace was expanded over the centuries, with major renovations after the 1509 AD earthquake and the 1665 AD fire. Topkapı Palace was inscribed as a UNESCO World Heritage Site in 1985 as part of Historic Areas of Istanbul. 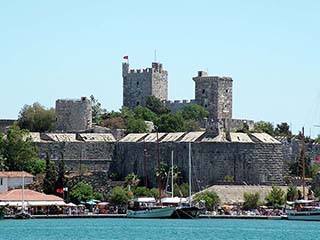 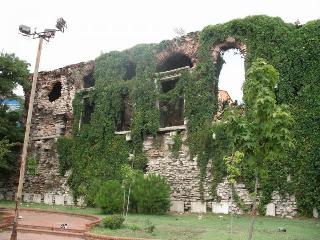 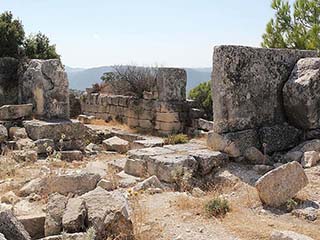 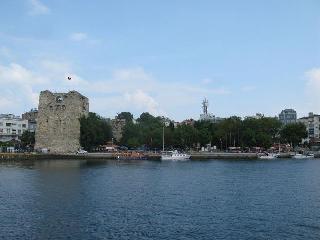