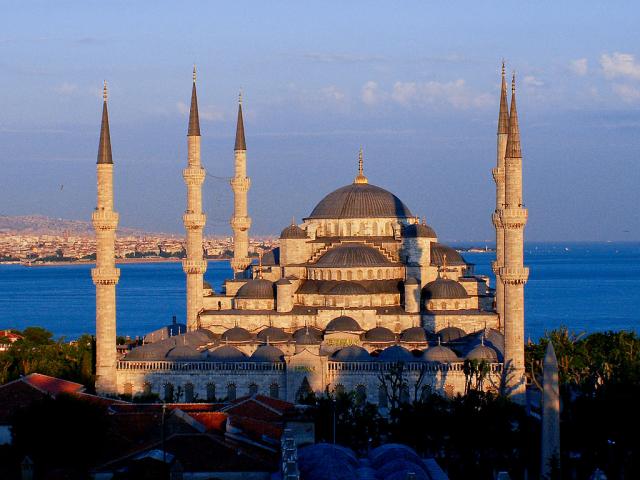 by Constantin Barbu, CC BY 2.0, via Wikimedia Commons 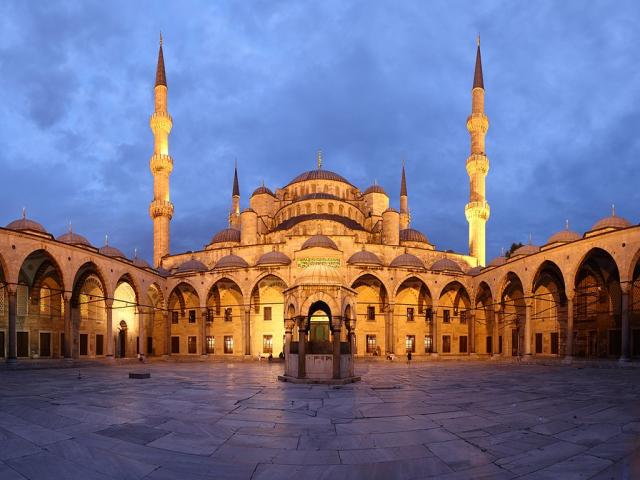 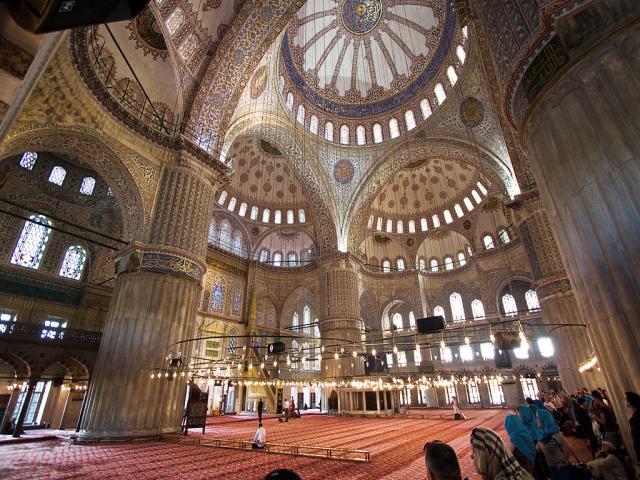 by Christian Perez, CC BY-SA 3.0, from Wikimedia Commons
Previous Next

Sultan Ahmed Mosque or the Blue Mosque is a historic mosque located in Istanbul, Turkey. It was constructed between 1609-1616 AD during the rule of Ottoman Sultan Ahmed I. Its Külliye contains Ahmed's tomb, a madrasah and a hospice. The mosque was inscribed as a UNESCO World Heritage Site in 1985 as part of Historic Areas of Istanbul. 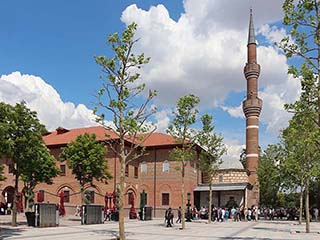 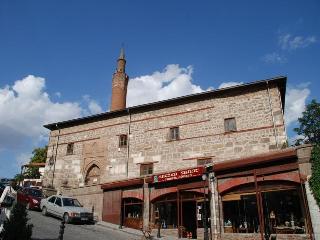 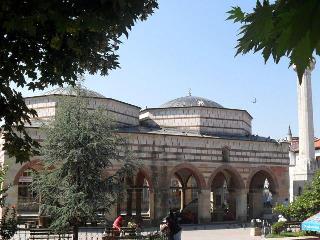 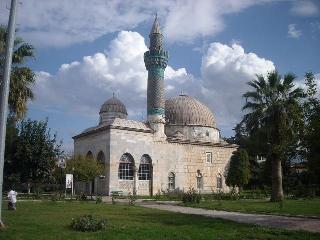 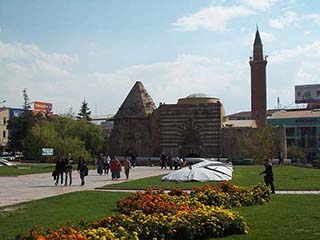 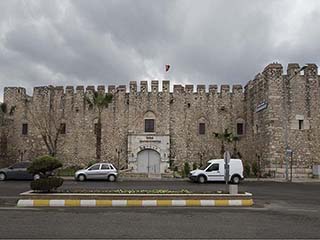 The published comments do not represent the opinion of our site, but express the opinion of their publishers. Please Log in to post your comments about Sultan Ahmed Mosque.