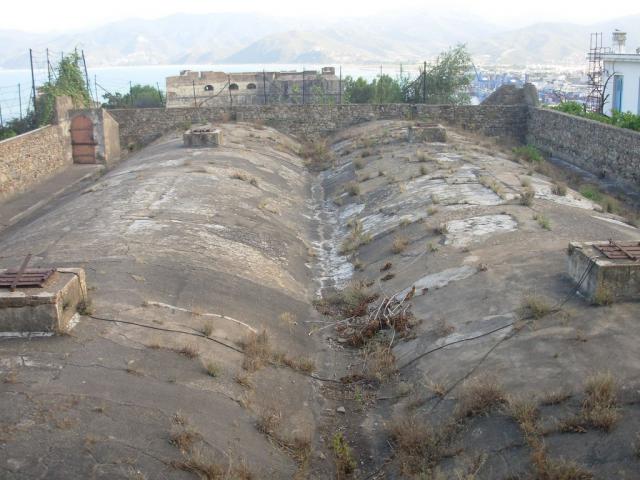 Saldae is an ancient Roman city whose ruins are located today in the Algerian city of Bejaia. It was founded as a small port in the early 1st century AD, and became the capital of the Vandal Kingdom of the Germanic Vandals in the 5th century. The city declined after the Arab conquest in the 7th century, and was re-established as Bejaia by the Hammadid dynasty (a branch of the Sanhaja Berber dynasty that ruled Algeria in the 11th and 12th centuries). Among the most important monuments there are the ancient arch, the Roman cisterns and the Cippus. 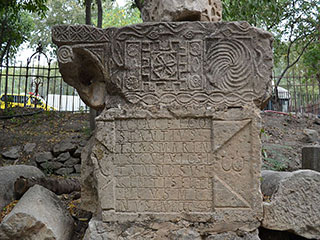 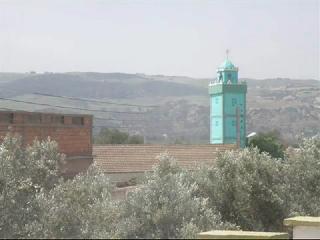 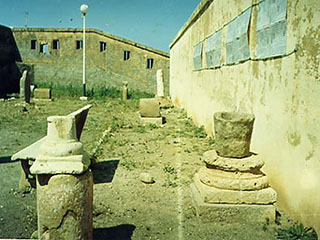 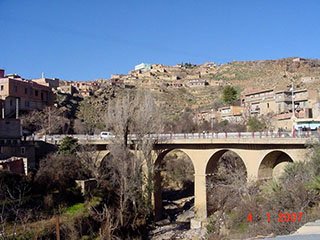 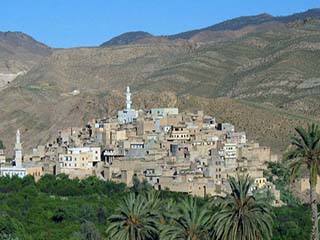 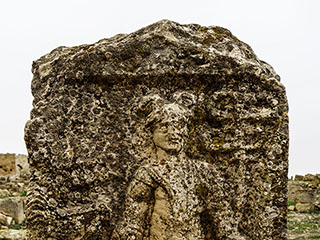