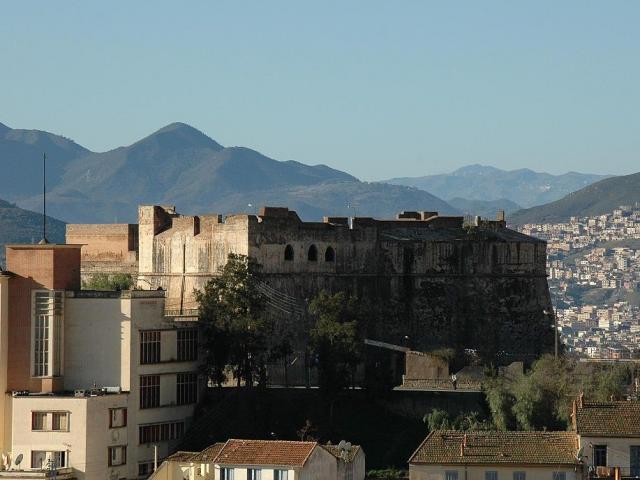 Fort Musa, also known as Fort Barral, Bordj Moussa and Bordj Moussa Museum, is a Spanish fort located in the city of Bejaia, Algeria. It was built by the Spaniards in the 16th century AD. In 1555, the Ottomans, led by the admiral, Salah Rais, took the fort and expelled the Spaniard. The fort was later named Bordj Moussa and was converted into a museum in 1989. 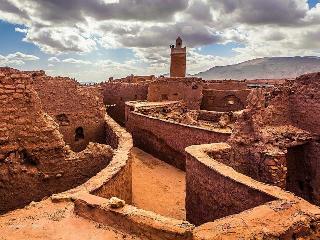 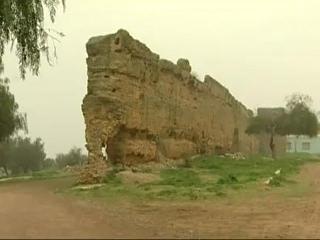 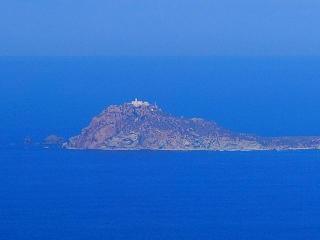 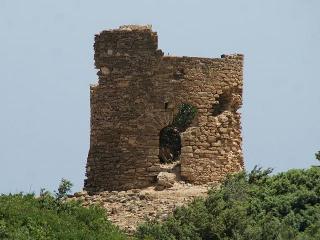 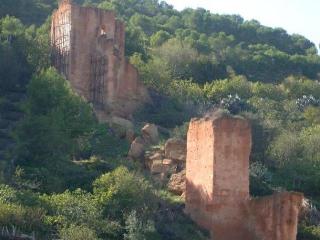