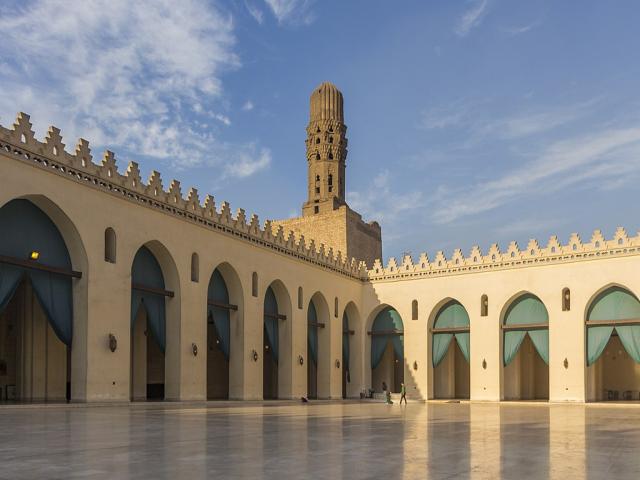 Al Hakim Mosque is a historical mosque located in Cairo, Egypt. It is named after Al-Hakim bi-Amr Allah (985–1021 AD), the sixth Fatimid caliph. The mosque was originally built by the Fatimid vizier Gawhar Al-Siqilli, but was incorporated into the extended fortifications built by Badr al-Jamali at the end of the 11th century AD. The mosque was inscribed as a UNESCO World Heritage Site in 1979 as part of Historic Cairo. 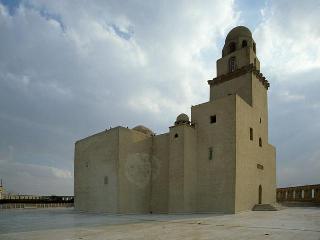 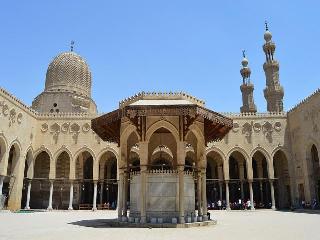 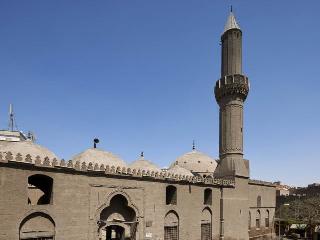 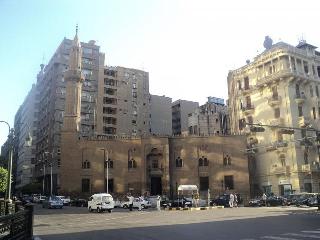 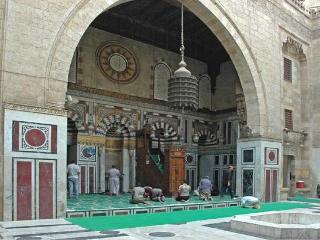 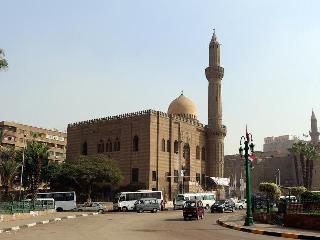