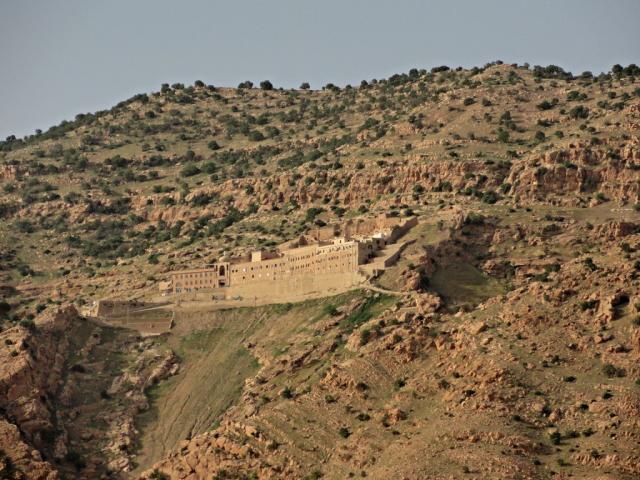 Mar Mattai Monastery or Dayro d-Mor Mattai, also known as the Monastery of St. Matthew, is a monastery located on top of Mount Alfaf in Nineveh governorate in northern Iraq. It was founded in 363 AD by the hermit Mar Mattai who had fled persecution in Amid (modern Diyarbakir) under the Roman Emperor Julian the Apostate. The monastery is considered to be one of the oldest Christian monasteries in existence and is famous for its magnificent library and considerable collection of Syriac Christian manuscripts. 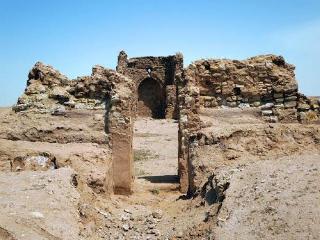 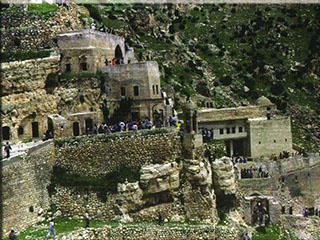 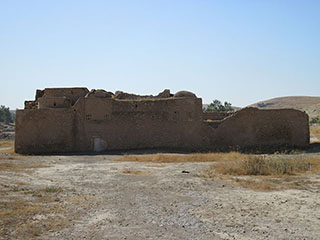 The published comments do not represent the opinion of our site, but express the opinion of their publishers. Please Log in to post your comments about Mar Mattai Monastery.