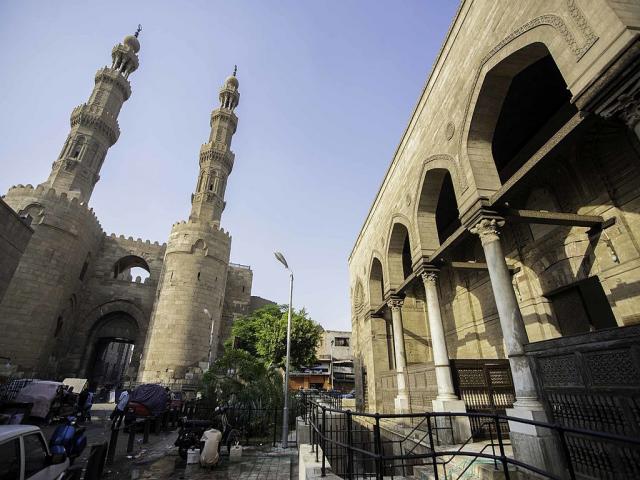 Bab Zuweila, also known as Bawabbat al-Mitwali, is one of three remaining gates in the walls of the Old City of Cairo, Egypt. The gate is dating back to the 11th century (1092 AD) and is the last remaining southern gate from the walls of Fatimid Cairo. Bab Zuweila was inscribed as a UNESCO World Heritage Site in 1979 as part of Historic Cairo. 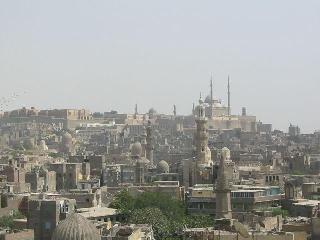 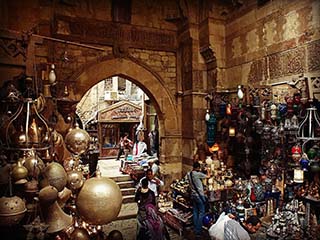 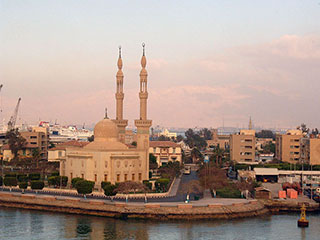