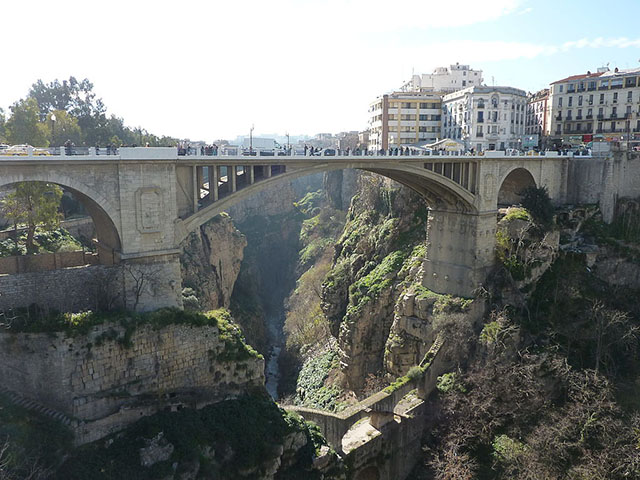 by Faten Aggad, CC BY 3.0, via Wikimedia Commons

Constantine or Kasantina, is the capital of Constantine Province in north-eastern Algeria. The city was originally created by the Phoenicians, who called it Sewa. Later it was renamed Cirta, by the Numidian king Syphax, who turned it into his capital. During Roman times it was renamed Constantina in honor of emperor Constantine the Great. 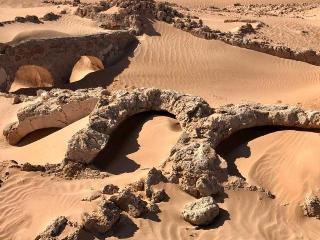 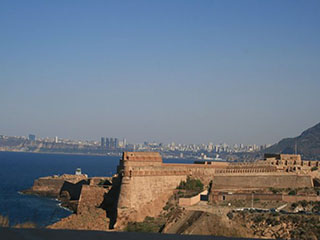 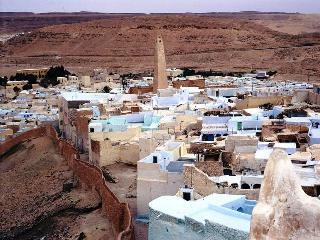 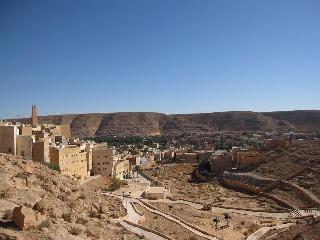