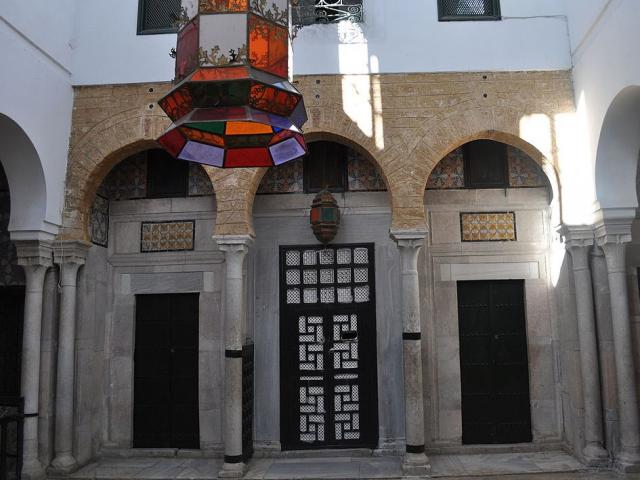 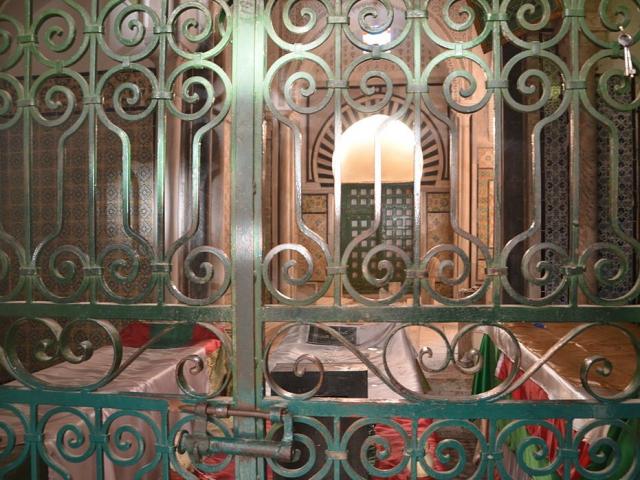 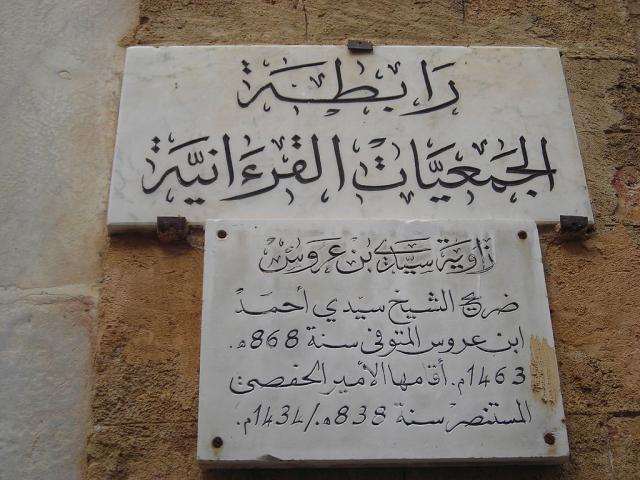 by Yamen, CC BY-SA 3.0, via Wikimedia Commons
Previous Next

Zawiya of Sidi Ben Arous is a historical Islamic Zawiya located in the old city of Tunis. It was founded in 1434 AD during the rule of the Hafsid dynasty. The zawiya houses the mausoleum of Ahmed ben Arous, a Sufi scholar and founder of the Arousia Tariqa. The zawiya was renovated in 1654 by Hammuda Pasha Bey, and was inscribed as a UNESCO World Heritage Site in 1979 as part of Medina of Tunis. 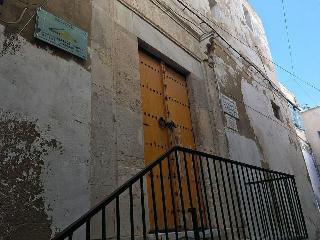 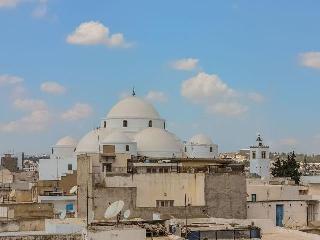 The published comments do not represent the opinion of our site, but express the opinion of their publishers. Please Log in to post your comments about Zawiya of Sidi Ben Arous.