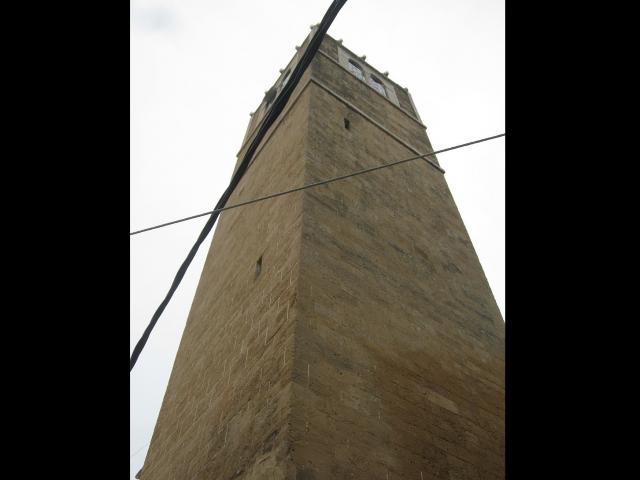 El Ichbili Mosque is a historical mosque located in the old city of Tunis in Tunisia. The history of the mihrab in the mosque dates back to the 10th century AD, while the minaret dates back to the 14th century. The mosque was inscribed as a UNESCO World Heritage Site in 1979 as part of Medina of Tunis. 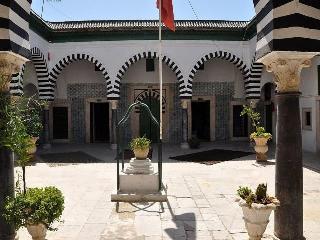 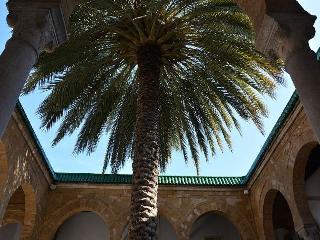 The published comments do not represent the opinion of our site, but express the opinion of their publishers. Please Log in to post your comments about El Ichbili Mosque.