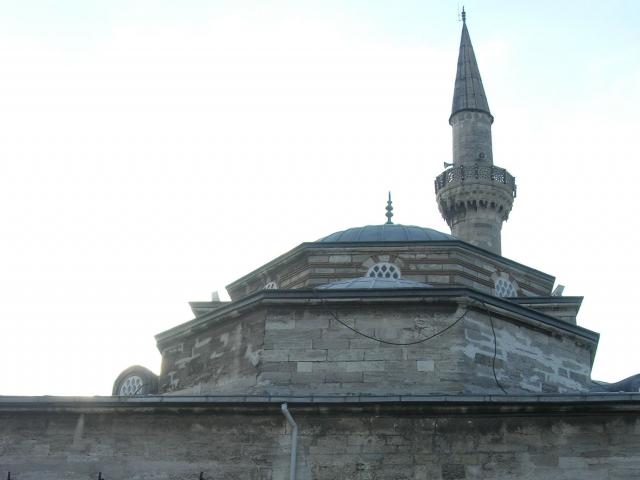 by A. Fabbretti, CC BY-SA 4.0, via Wikimedia Commons

Koca Mustafa Pasha Mosque is a historical mosque located in Istanbul, Turkey. It is a former Eastern Orthodox church dedicated to Saint Andrew of Crete that was converted into a mosque between 1486 and 1491 AD by Koca Mustafa Pasha, who was an Ottoman statesman and grand vizier of the Ottoman Empire from 1511 to 1512. 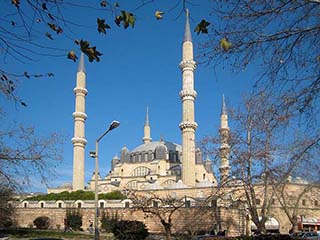 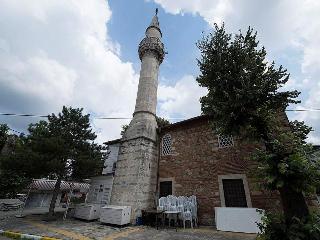 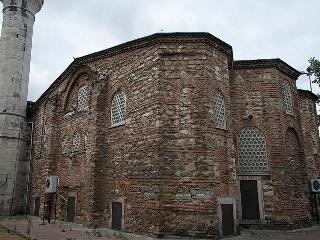 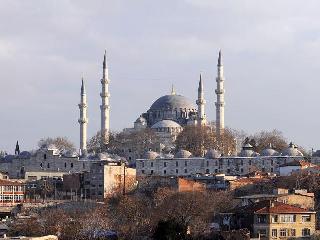 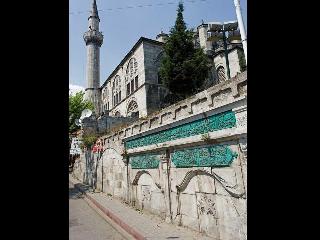 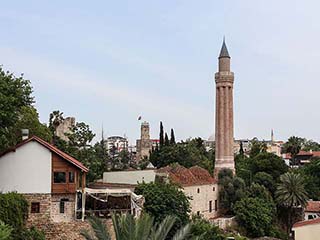 The published comments do not represent the opinion of our site, but express the opinion of their publishers. Please Log in to post your comments about Koca Mustafa Pasha Mosque.