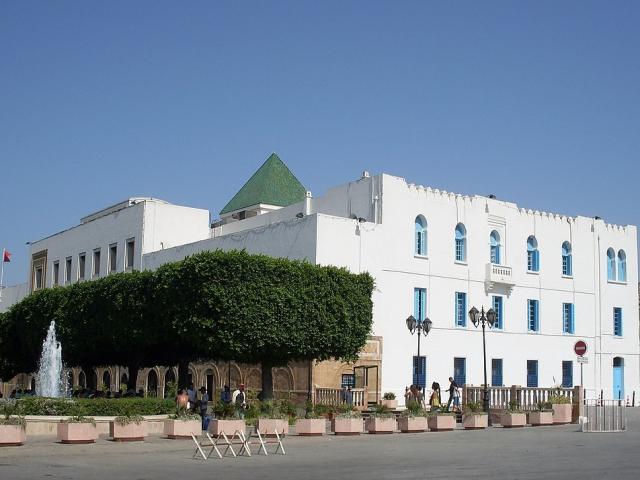 Dar El Bey, or Government Palace, is a historical palace located in the old city of Tunis in Tunisia. The palace was built in the 17th century AD during the reign of Hammuda Pasha Bey, the second Bey of the Tunisian Muradid dynasty. The palace was expanded and a floor was added to it in 1795 by the Husainid Bey Hammuda Ibn Ali. After independence, the building was transformed into the Government Palace, and was later inscribed as a UNESCO World Heritage Site in 1979 as part of Medina of Tunis. 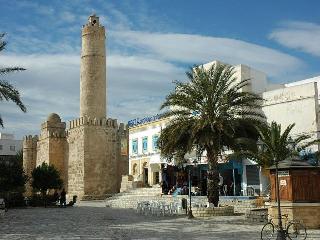 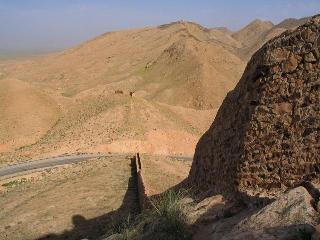 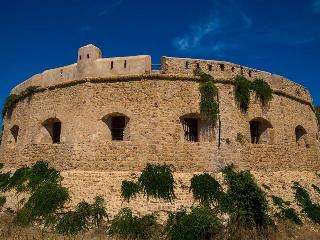 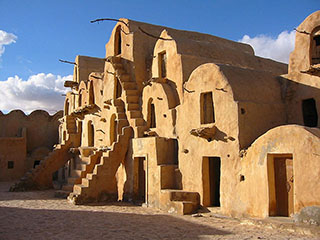 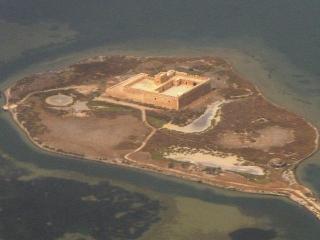 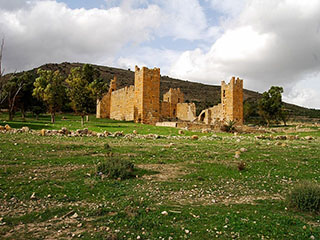 The published comments do not represent the opinion of our site, but express the opinion of their publishers. Please Log in to post your comments about Dar El Bey, Tunis.