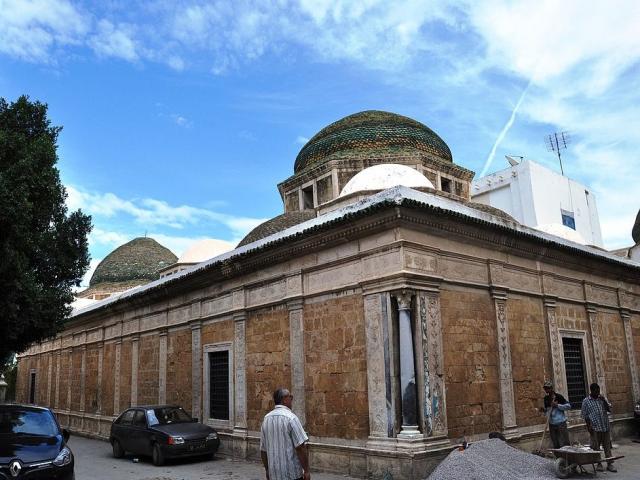 Tourbet el Bey is a royal mausoleum of the Husainid dynasty beys, located in Medina of Tunis, Tunisia. It was built during the reign of Ali II ibn Hussein, the fourth bey of Tunis from the Husainid dynasty who ruled between 1759 and 1782 AD. The mausoleum, which is considered the largest funerary monument in Tunis, was inscribed as a UNESCO World Heritage Site in 1979. 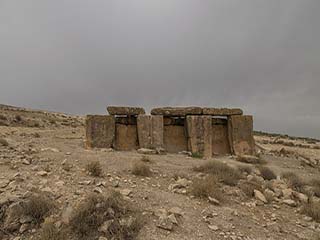 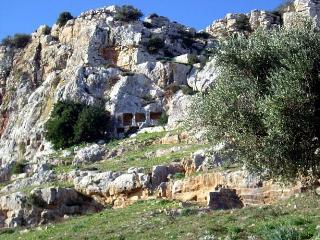 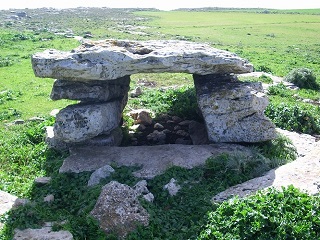 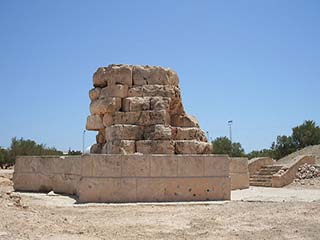 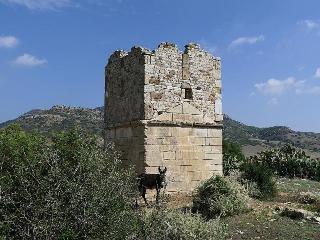