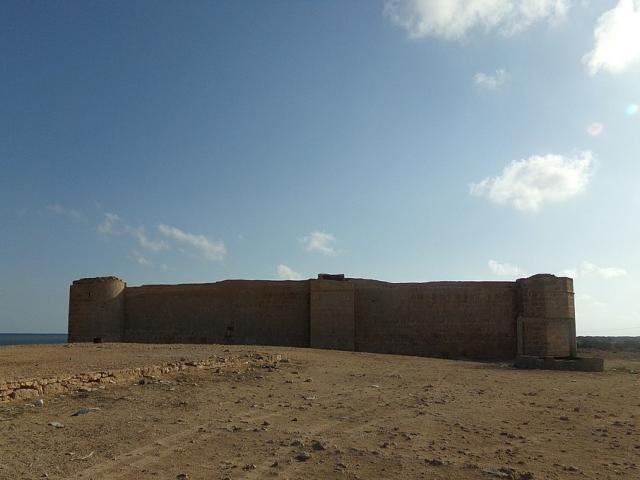 Younga Fort, also known as Ounga Fort or Bordj Younga, is an old fort located on the Mediterranean coast south of Sfax, Tunisia. It was built during the Byzantine era in the 6th century AD (between 574-578 AD). The fort was modified in the 9th century during the Aghlabids rule. 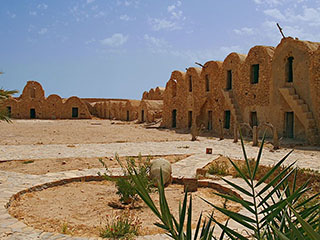 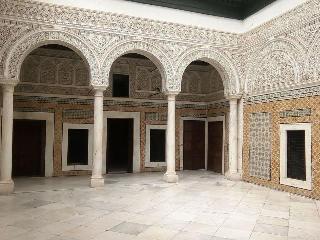 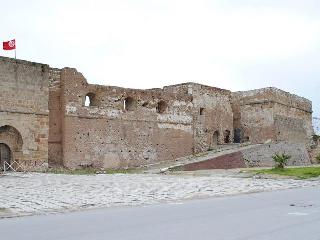 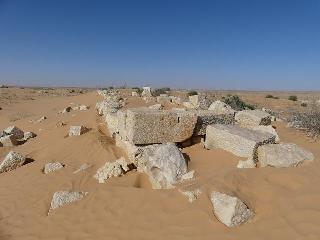 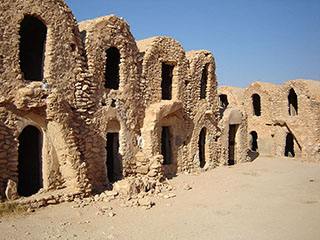