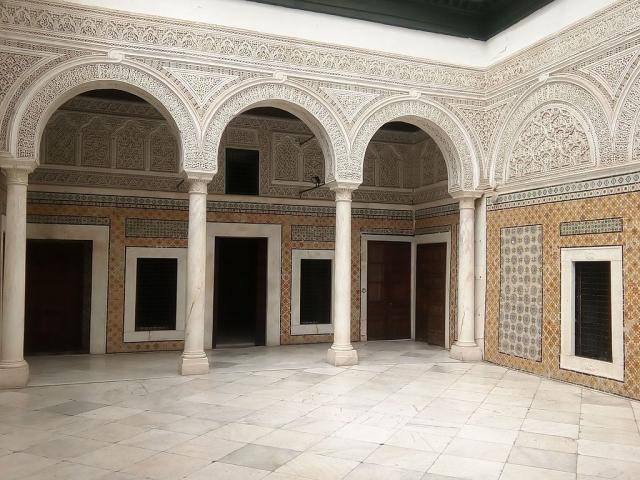 Dar Lasram is a historical palace located in the old city of Tunis in Tunisia. The palace was built between 1812 and 1819 AD by Hamouda Lasram, one of the city's rich landowners from the aristocratic Lasram family at the time. The palace is distinguished by its architectural style, which is in harmony with the buildings of the ancient city, and it is allocated today to the (Association de sauvegarde de la médina de Tunis - Association for the protection of the medina of Tunis). Dar Lasram was included in the UNESCO World Heritage Site in 1979 as part of Medina of Tunis. 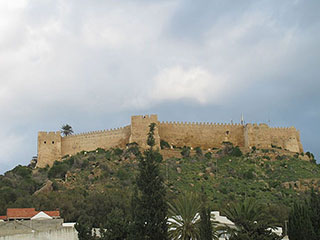 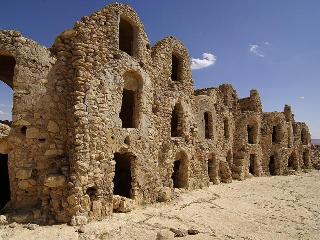 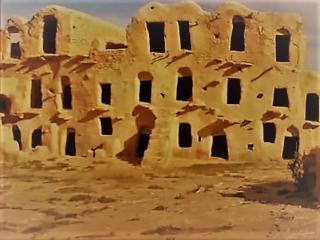 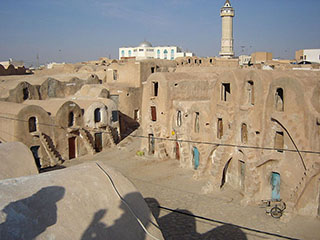 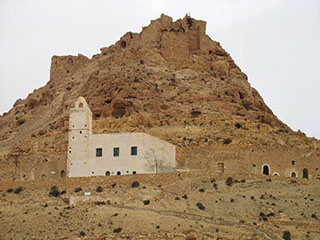