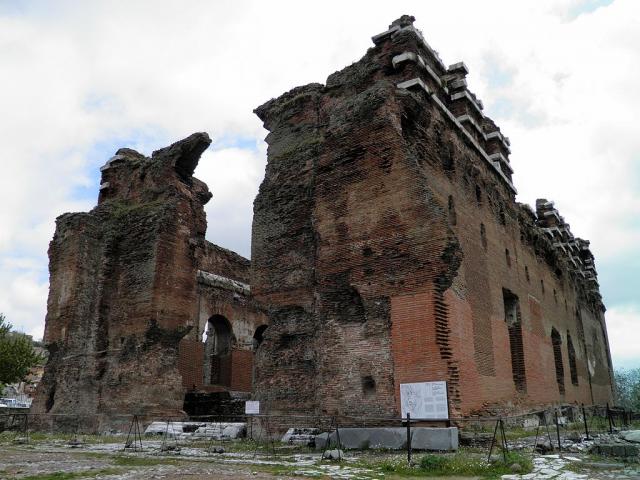 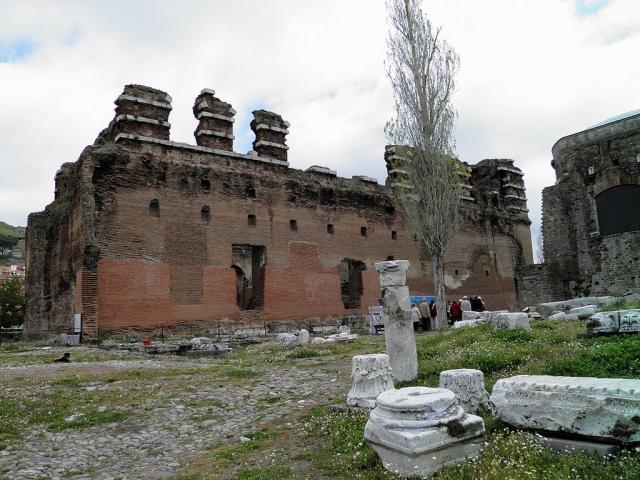 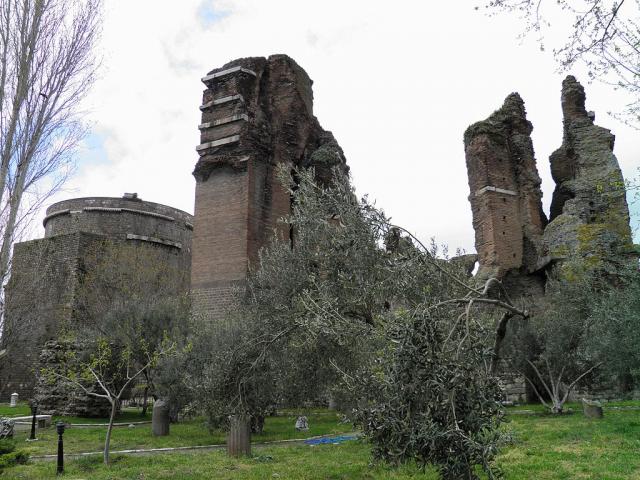 Red Basilica, also known as the Red Hall Basilica, is a monumental ruined temple located in the city of Bergama in Izmir Province, Turkey. It was built during the reign of the Roman emperor Hadrian in the first half of the 2nd century AD. The temple is thought to have been used for the worship of Egyptian gods Isis and Serapis. During the Byzantine era, in the 5th century AD, the temple was redeveloped as a Christian basilica. 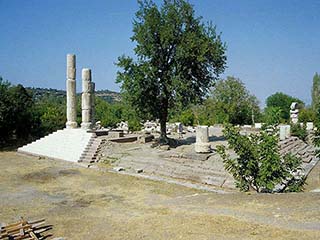 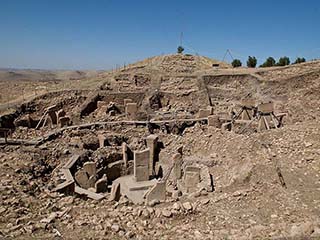 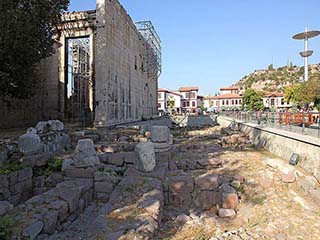 Temple of Augustus and Rome in Ancyra

The published comments do not represent the opinion of our site, but express the opinion of their publishers. Please Log in to post your comments about Red Basilica Temple.