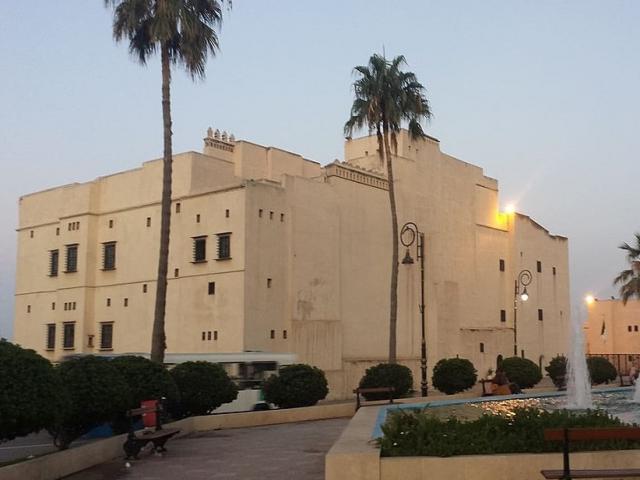 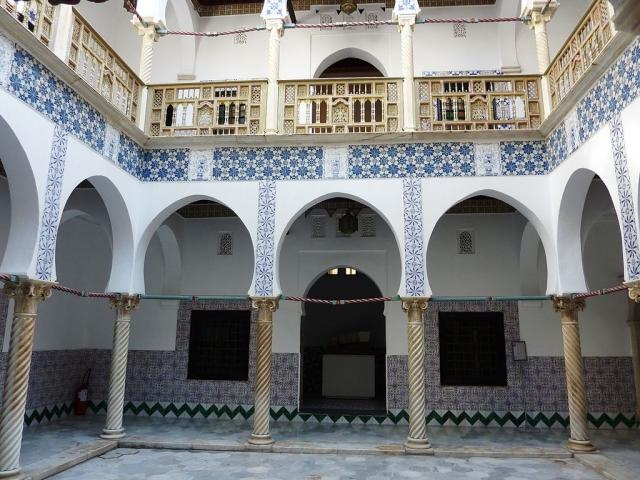 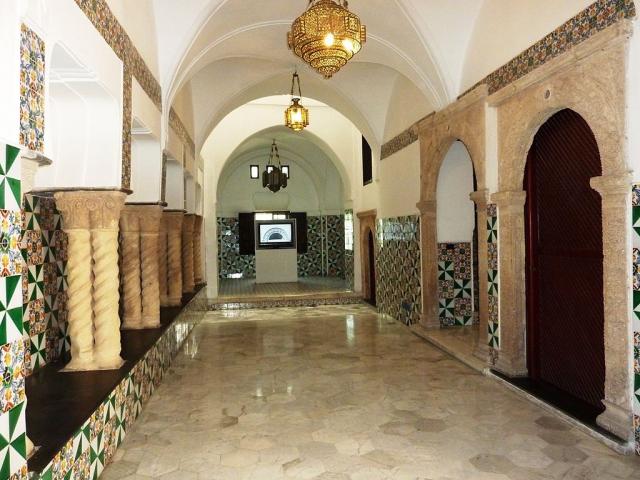 by Mimosa dz, CC BY-SA 3.0, via Wikimedia Commons
Previous Next

Palais des Rais, or Bastion 23, is a historical palace complex located in the Kasbah of Algiers in the Algerian capital, Algiers. The palace, which consists of 3 palaces and 6 houses, was built during the Ottoman era, specifically in 1576 AD by Dey Ramdhan Pasha, to strengthen and reinforce the defenses and maritime protection of the city. The name of Bastion 23 was given to the palace following the construction of the ramparts during French colonization. The palace was completely restored between 1986 and 1992 and was included in the UNESCO World Heritage Site in 1992 as part of Kasbah of Algiers 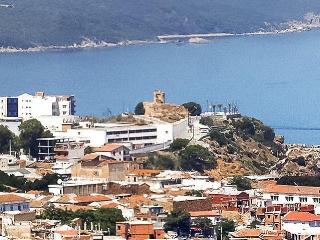 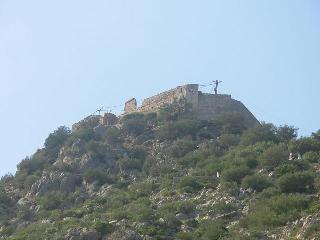 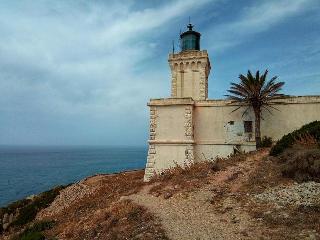 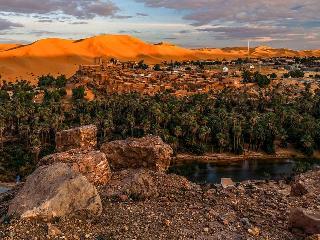 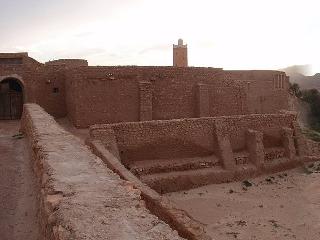 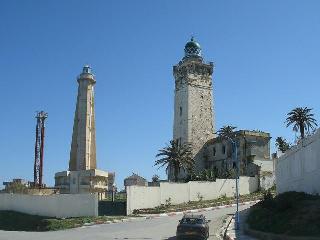