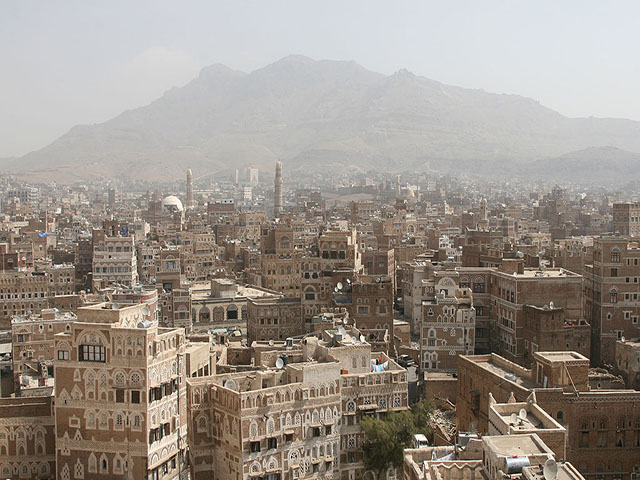 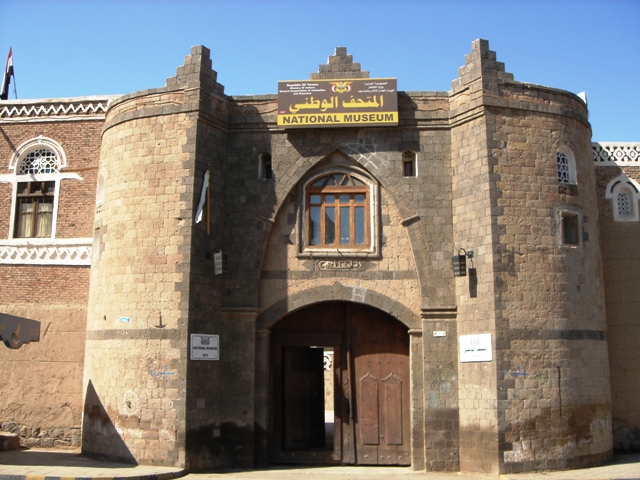 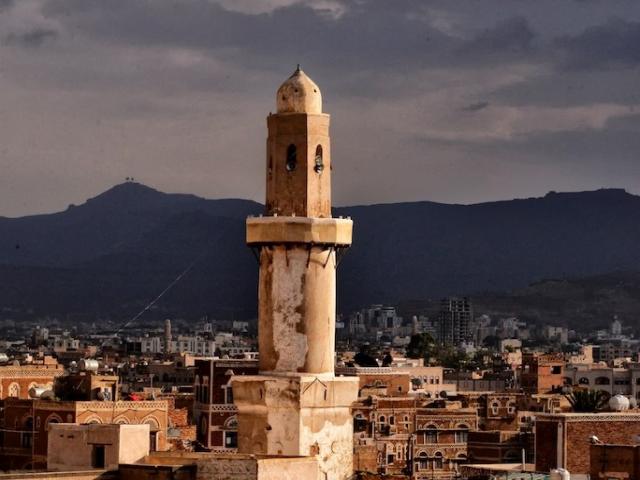 by Rod Waddington, CC BY-SA 2.0, via Wikimedia Commons
Previous Next

Sana'a, or Sana'a is the largest city in Yemen and the centre of Sana'a Governorate. The city has been inhabited for more than 2,500 years. In the 7th and 8th centuries the city became a major centre for the propagation of Islam. The Great Mosque of Sana'a, built in the 7th century AD, is one of the most important landmarks of the old city. The city was inscribed as a UNESCO World Heritage Site in 1986. 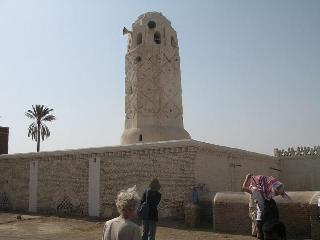 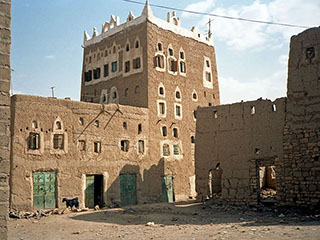 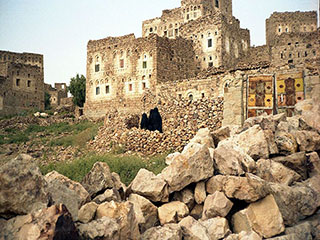 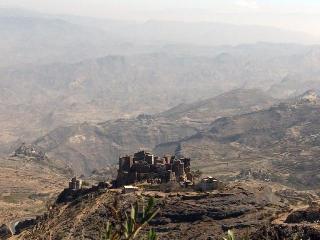 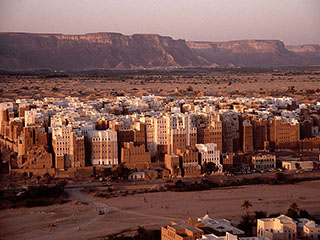 The published comments do not represent the opinion of our site, but express the opinion of their publishers. Please Log in to post your comments about Old City of Sana’a.