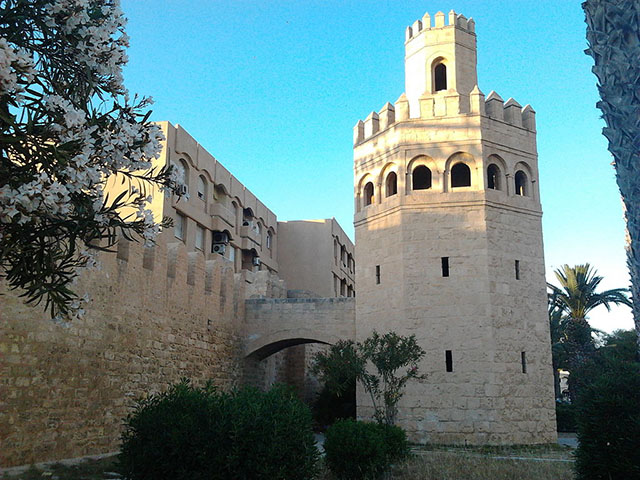 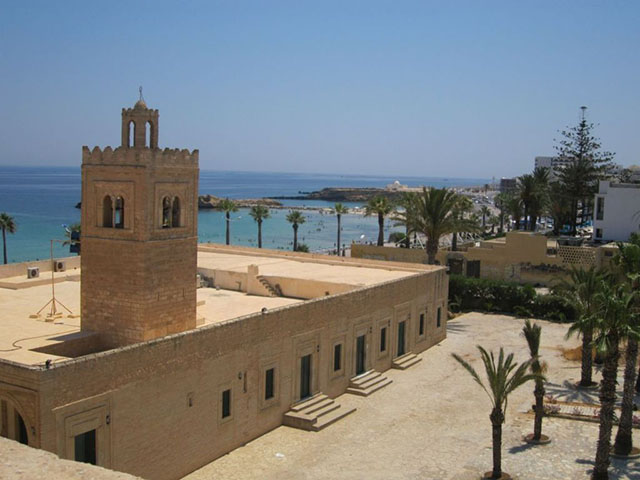 by Monastir, CC0, via Wikimedia Commons
Previous Next

Monastir is a city on the central coast of, Tunisia. It was founded on the ruins of the Punic-Roman city of Ruspina. The city features a well preserved Ribat that was used to scan the sea for hostile ships as a defence against the attacks of the Byzantine fleet. The Great Mosque of Monastir, which is located near the Ribat, is dating from the 9th century AD. 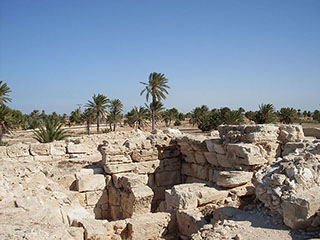 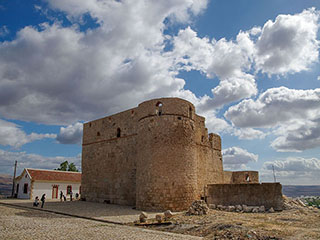 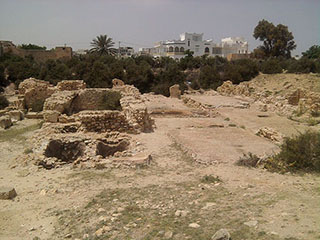 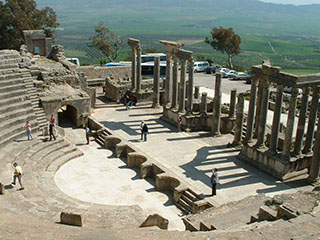 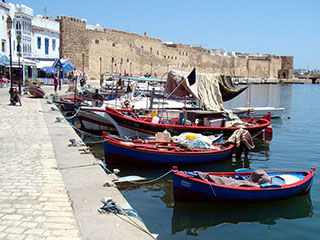 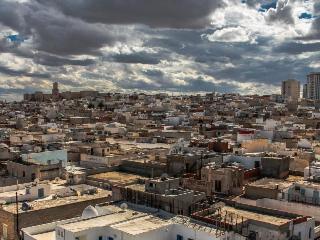