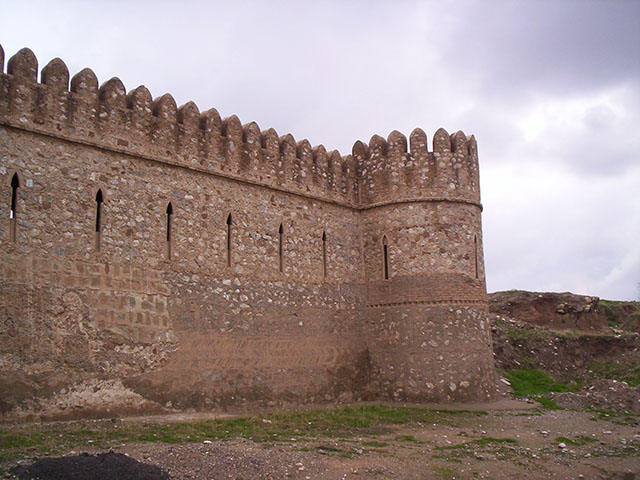 Kirkuk Citadel is located in the centre of the city of Kirkuk in Iraq, and is considered to be the oldest part of the city. It is believed that the castle was built on an archaeological mound dating back to the reign of King Ashurnasirpal II between 884 and 858 BC. The oldest fortifications date back to the reign of Seleucus I Nicator, founder of the Seleucid dynasty, where he built a defensive rampart with a group of towers. The current castle dates back to the later Islamic periods, especially the Ottoman era. 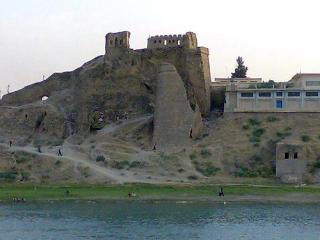