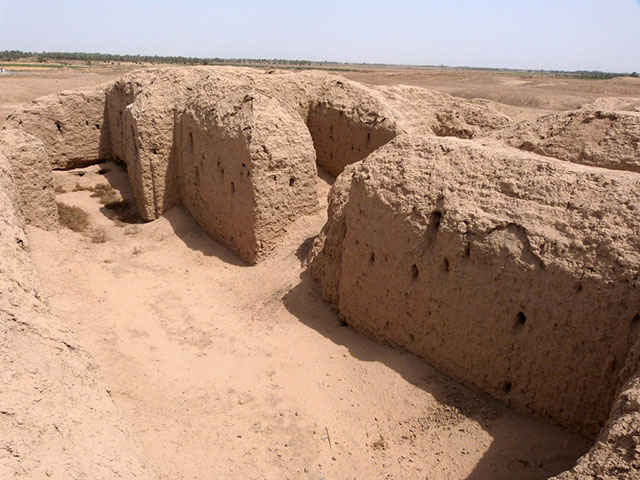 Kish was an ancient city of Sumer in Mesopotamia, considered to have been located near the modern Tell al-Uhaymir in the Babil Governorate of Iraq. The site was occupied from the Jemdet Nasr period (ca. 3100 BC), gaining prominence as one of the pre-eminent powers in the region during the early dynastic period. 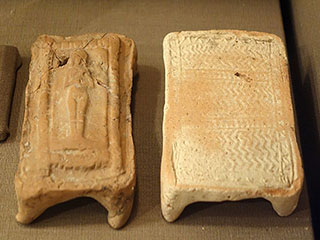 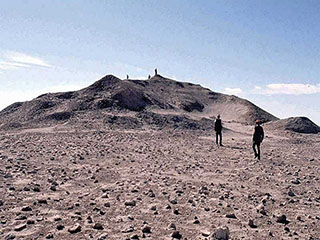 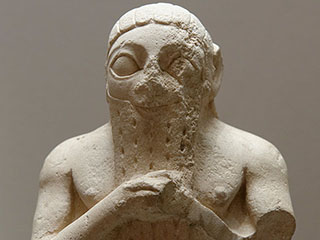 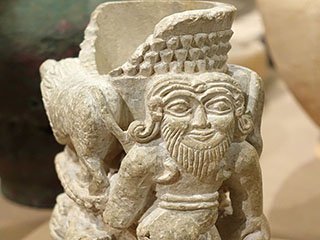 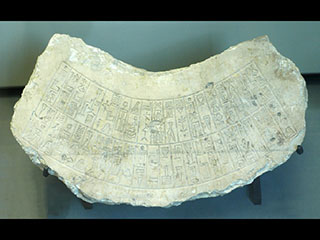