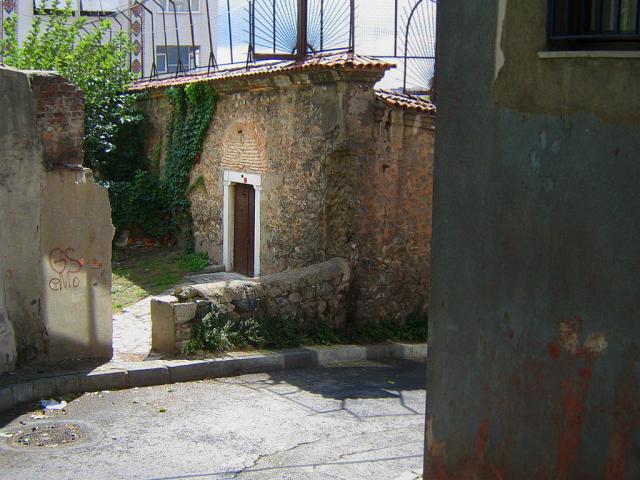 by Donnyhoca, CC BY 3.0, via Wikimedia Commons

Karaite Synagogue is a historical synagogue for Karaite Jews located in Hasköy in Beyoğlu district on the European side of Istanbul, Turkey. The oldest history of the site dates back to the 16th century AD, and then it was completely rebuilt in the 18th century. The synagogue was later restored in the 19th and 20th centuries AD, and today it functions only at the Karaite Pesach (Passover). 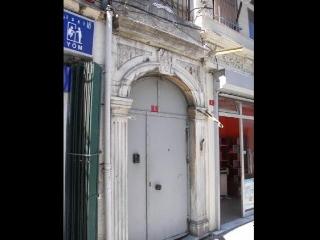 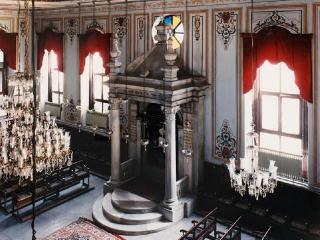 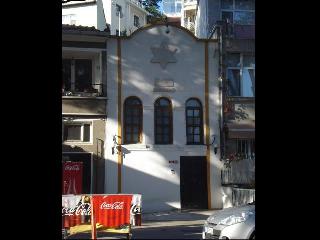 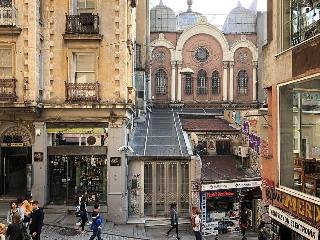 The published comments do not represent the opinion of our site, but express the opinion of their publishers. Please Log in to post your comments about Karaite Synagogue, Istanbul.