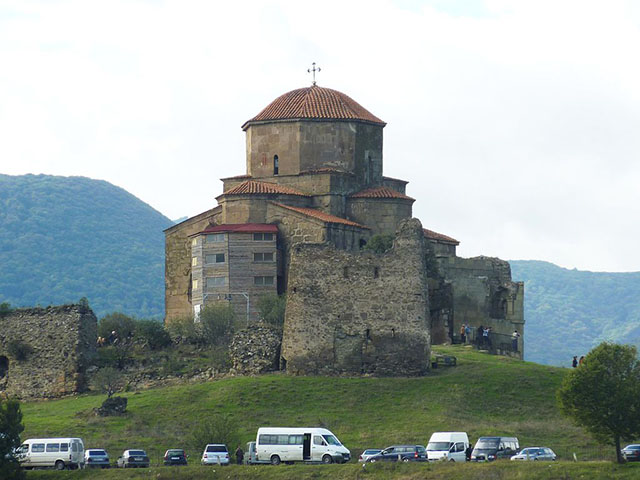 Jvari Monastery is a sixth century Georgian Orthodox monastery located near Mtskheta in eastern Georgia. The present building is generally held to have been built between (590-605) AD by Erismtavari Stepanoz I of Iberia. The monastery was inscribed as a UNESCO World Heritage Site in 1994 as part of the historical monuments of Mtskheta. 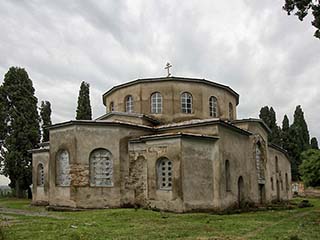 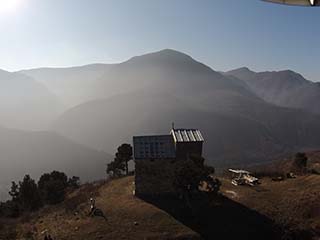 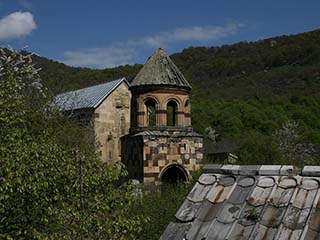 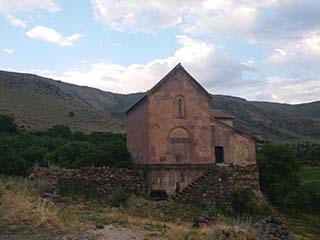 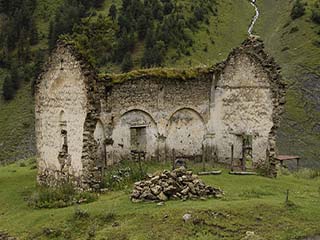 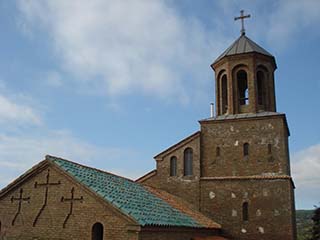