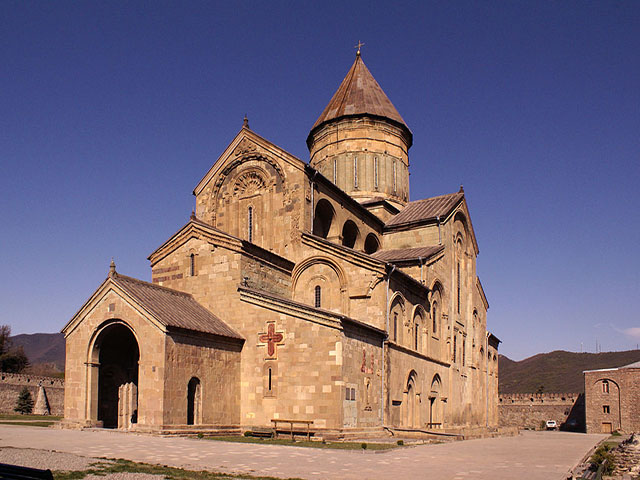 Svetitskhoveli Cathedral is an Eastern Orthodox cathedral located in the historic town of Mtskheta, Georgia. The original church was built in 4th century AD during the reign of Mirian III of Iberia. The current Cathedral was built in the 11th century AD. The cathedral was inscribed as a UNESCO World Heritage Site in 1994 as part of the historical monuments of Mtskheta. 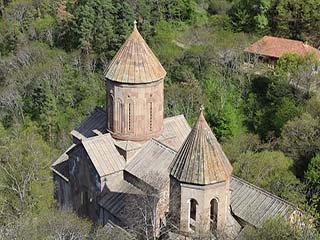 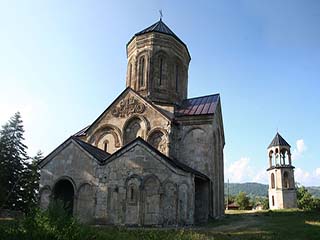 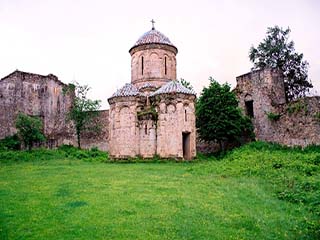 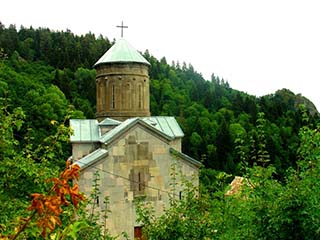 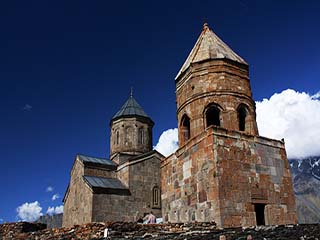 The published comments do not represent the opinion of our site, but express the opinion of their publishers. Please Log in to post your comments about Svetitskhoveli Cathedral.