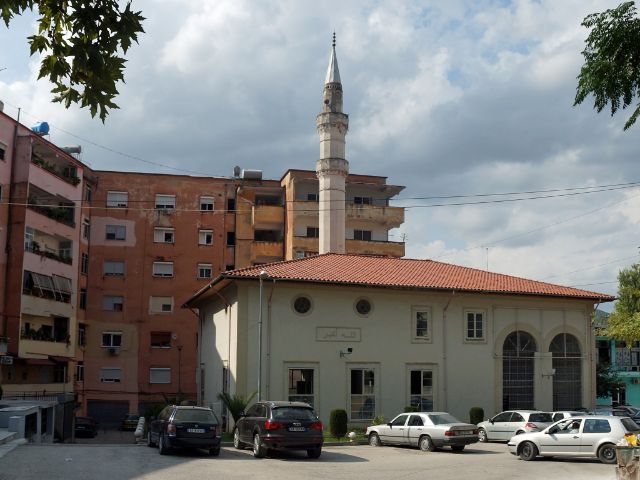 Hysen Pasha Mosque or Clock Mosque is an Ottoman mosque located in Berat, Albania. It was built by Hussein Pasha in 1670 AD. The mosque was thoroughly renovated in the 1870 AD and a clock tower was built next to it. During the communist period, the mosque was destroyed, and the minaret was the only remaining part. The mosque was restored after the end of communism. The mosque was inscribed as a UNESCO World Heritage Site in 2005 as part of Historic Centres of Berat and Gjirokastra. 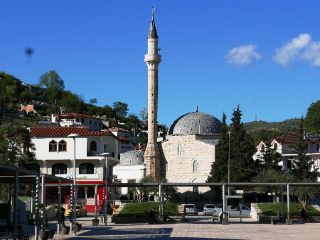 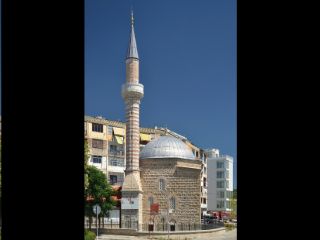 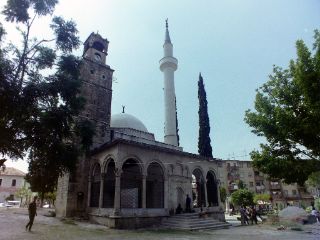 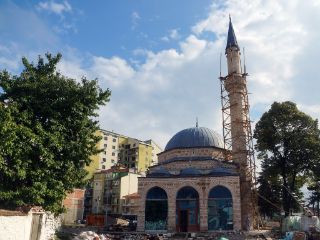 The published comments do not represent the opinion of our site, but express the opinion of their publishers. Please Log in to post your comments about Hysen Pasha Mosque (Berat).