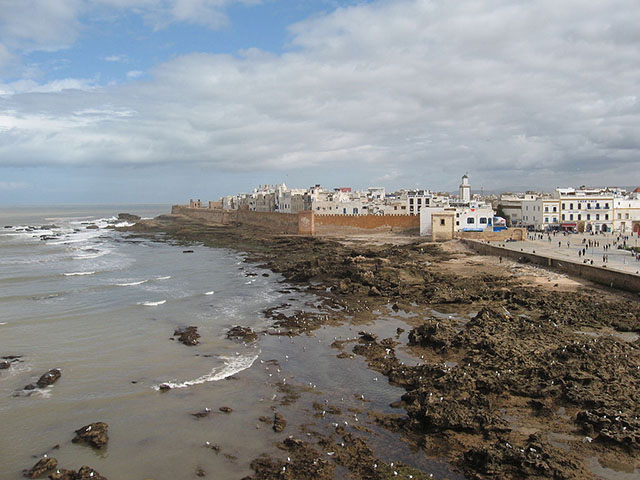 by Kayaky, CC BY 3.0, via Wikimedia Commons 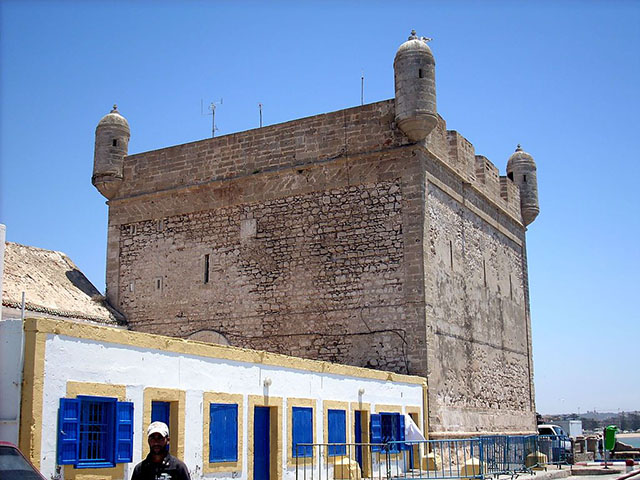 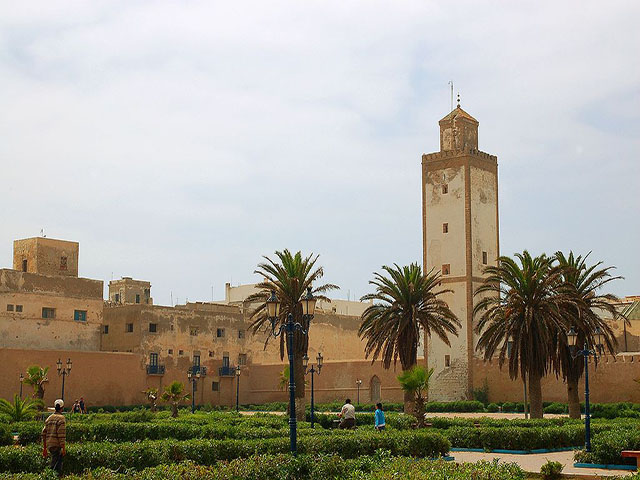 Essaouira, formerly known as Mogador, is a city on the Atlantic coast of Morocco. It was established as a trading post in the area in the 5th century BC. The city is an outstanding example of a fortified city dating back to the mid-18th century AD, as it is surrounded by a wall built according to the principles of European military architecture within a North African context, as it is fully consistent with the principles of Arab Islamic architecture and their way of planning cities. Essaouira has played a major role over the centuries as an international trading port connecting Morocco and sub-Saharan Africa with Europe and the rest of the world, and the city is also an example of multiculturalism and various sects (Muslims, Christians and Jews). Essaouira was inscribed as a UNESCO World Heritage Site in 2001. 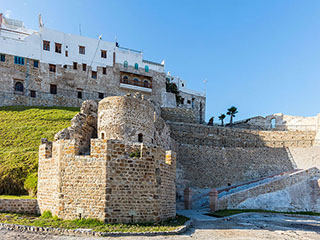 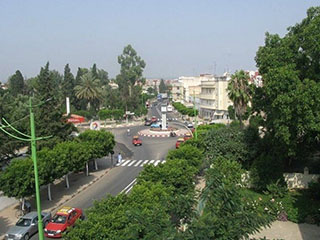 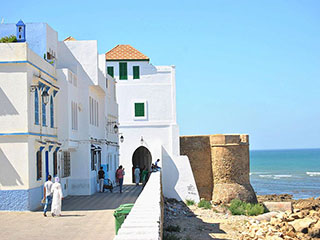 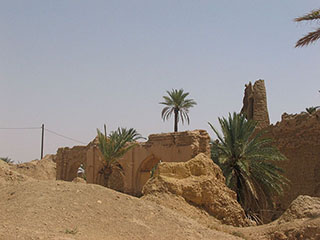 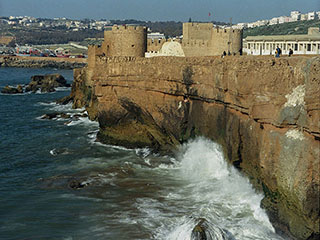 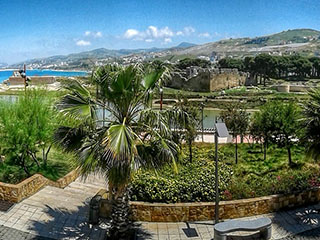