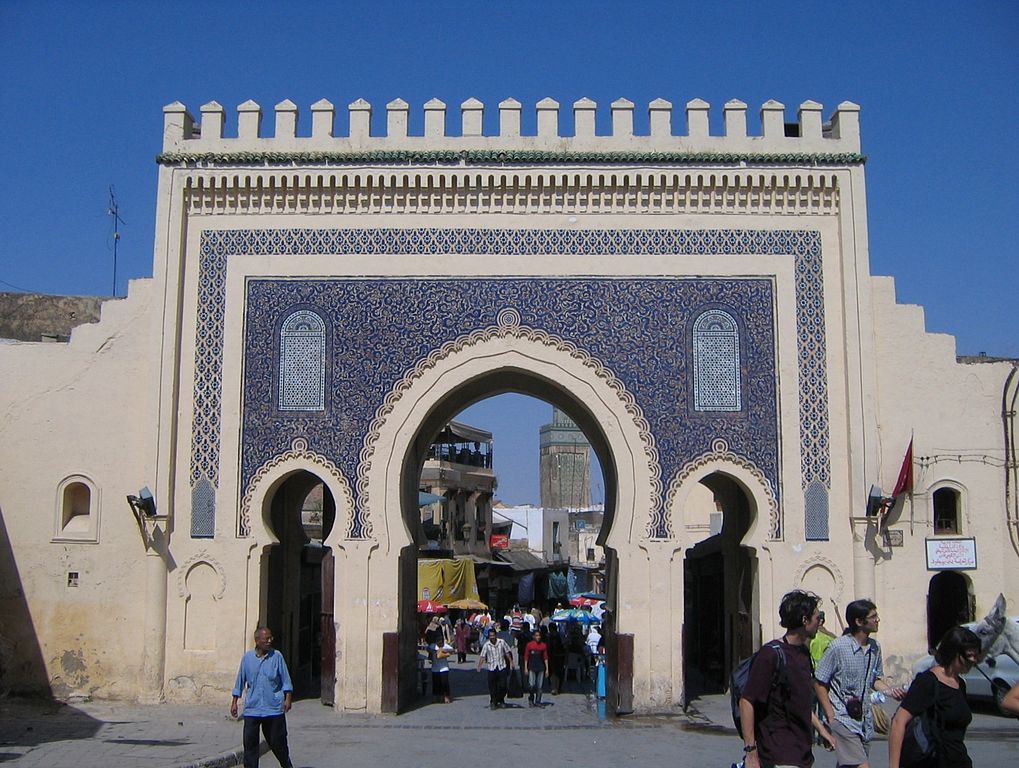 by no machine-readable author, Public domain, via Wikimedia Commons 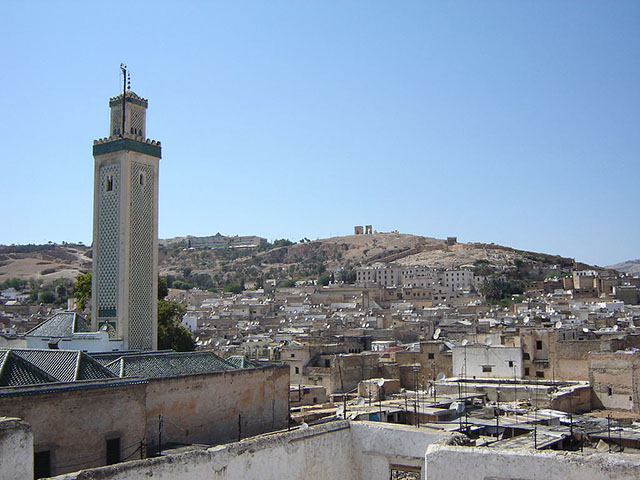 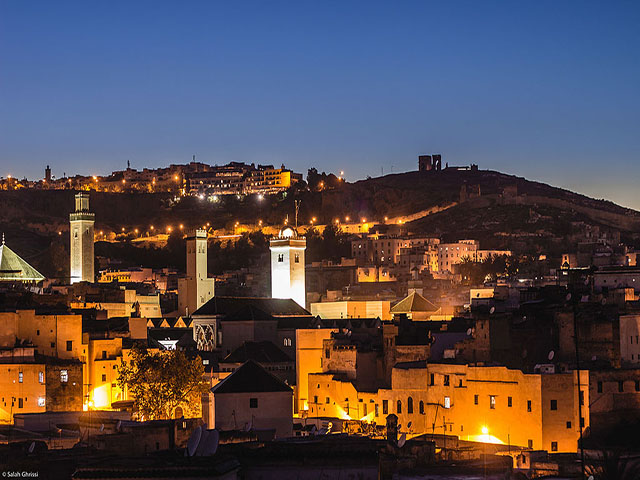 by Salah Ghrissi, CC BY-SA 4.0, via Wikimedia Commons
Previous Next

Fes el Bali is the oldest walled part of Fes, Morocco. It was originally founded as the capital of the Idrisid dynasty between 789 and 808 AD. Along with the city walls and gates, several forts were constructed as defensive perimeters of the medina during the different time periods. The most prominent among them is Kasbah An-Nouar, which dates back to the Almohad era in the 12th century AD. The city was inscribed as a UNESCO World Heritage Site in 1981. 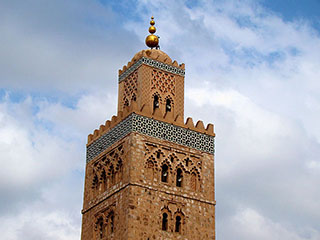 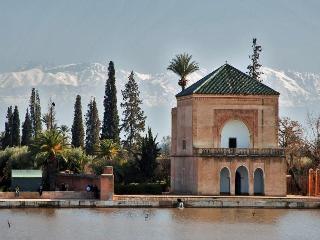 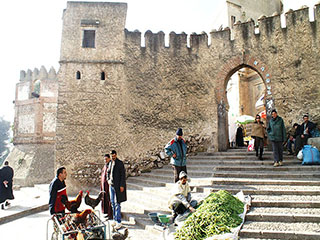 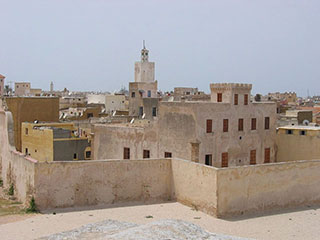 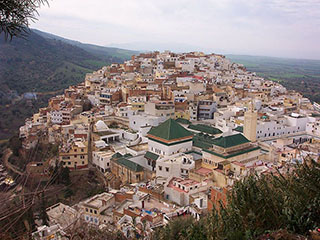 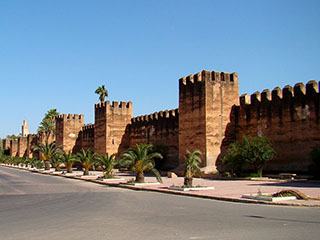