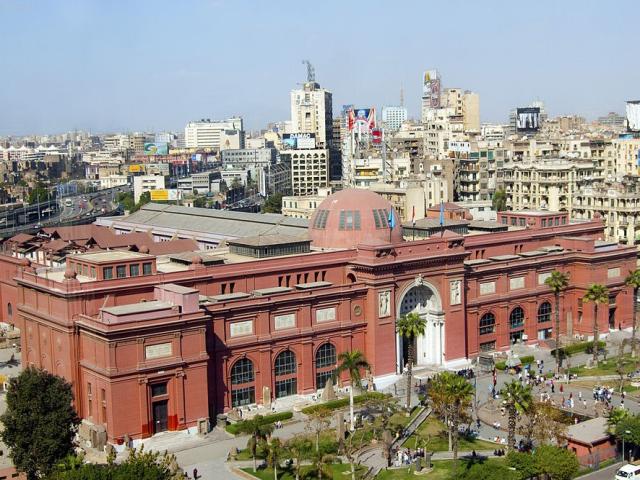 Cairo Museum or the Museum of Egyptian Antiquities, also known as the Egyptian Museum, is an Archaeological museum located in Cairo, Egypt. The foundation stone of the museum was laid in 1897 AD, and then it was opened in 1902 during the reign of Khedive Abbas II Helmy Bey. The museum is home to an extensive collection of ancient Egyptian antiquities that considered the largest in the world. 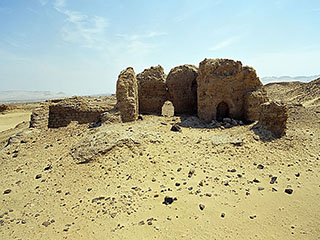 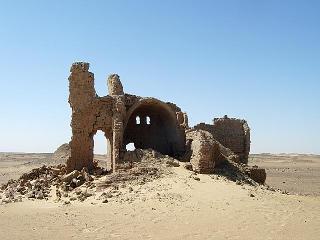 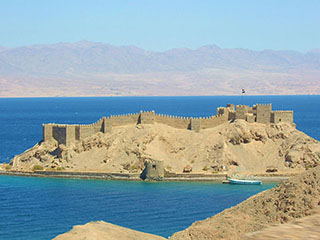 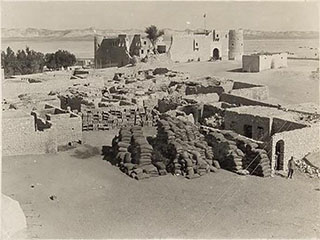 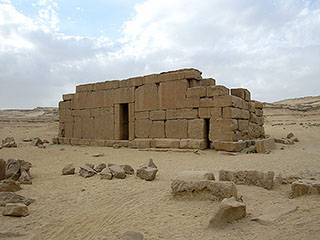