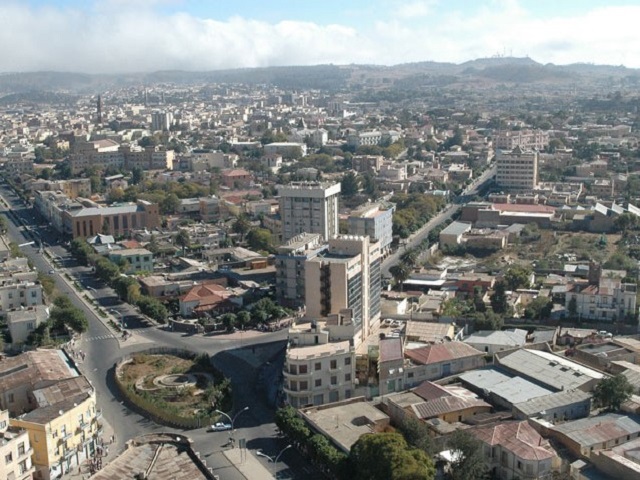 Asmara is a city located in the is located in Central Region of Eritrea. It is the capital and most populous city in the country. The city was founded in 1515 AD when four villages merge to become Asmara. In the 19th century AD the small village started to grow quickly when it was occupied by Italy in 1889, and later in 1900 the city became the capital city of Italian Eritrea. Asmara was inscribed as a UNESCO World Heritage Site in 2017 because it represents "an exceptional example of early modernist urbanism at the beginning of the 20th century and its application in an African context".