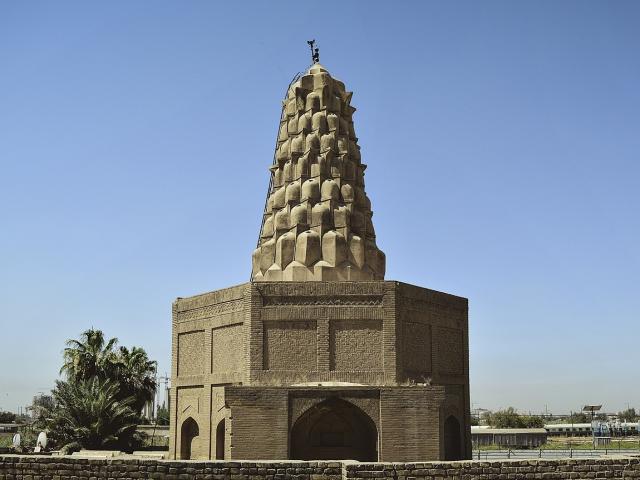 Zumurrud Khatun Mosque is a historic mosque located in Baghdad, Iraq. It was built by Zumurrud Khatun in 1202 AD, who was mother of the Abbasid Caliph Al-Nasir. The minaret of the mosque is considered built during the time of Seljuq dynasty in 12th century, and it is considered the oldest surviving minaret in Baghdad. 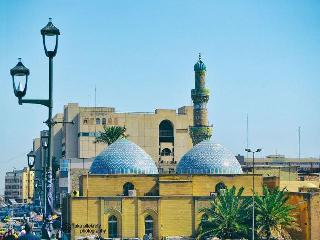 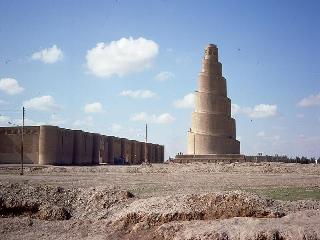 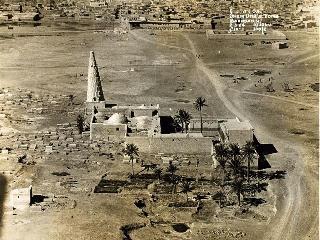 Mosque of the Sheikh Umar Suhrawardi 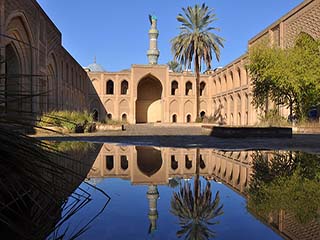 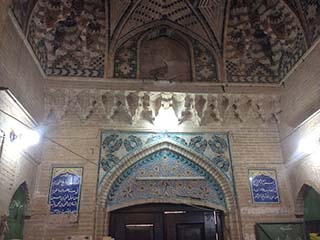 The published comments do not represent the opinion of our site, but express the opinion of their publishers. Please Log in to post your comments about Zumurrud Khatun Mosque.