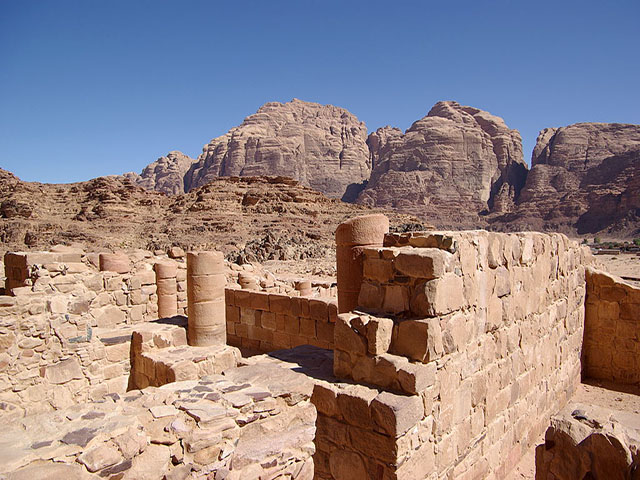 by Berthold Werner, GFDL or CC BY-SA 3.0, via Wikimedia Commons 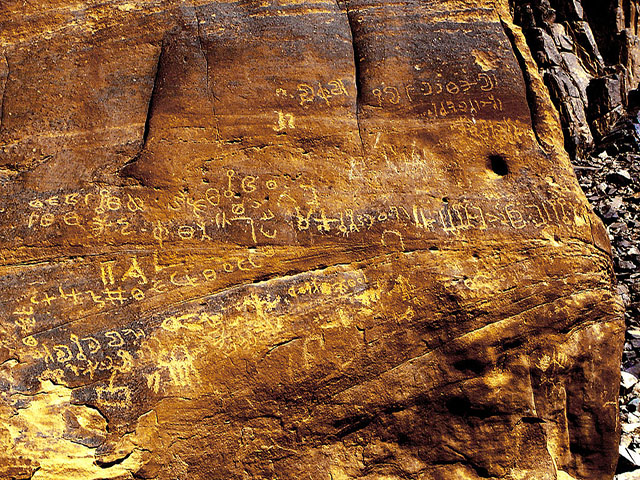 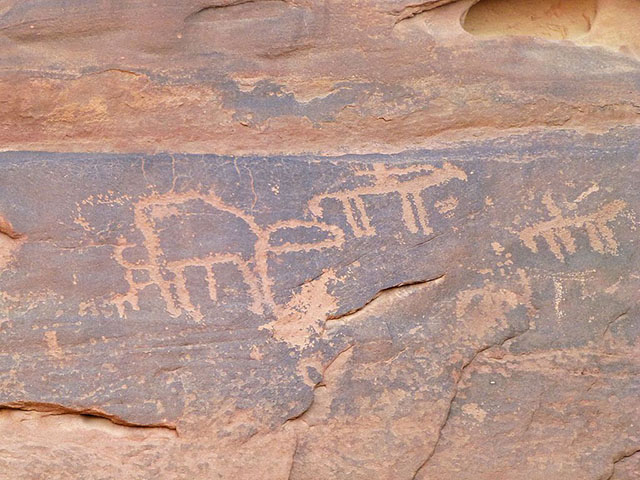 by Ji-Elle, CC BY-SA 4.0, via Wikimedia Commons
Previous Next

Wadi Rum, also known as The Valley of the Moon, is a valley cut into the sandstone and granite rock in southern Jordan. Wadi Rum has been inhabited by many human cultures including the Nabataeans who left their mark in the form of rock paintings, graffiti, and temples. The site was inscribed as a UNESCO World Heritage Site in 2011. 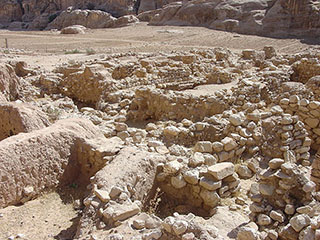 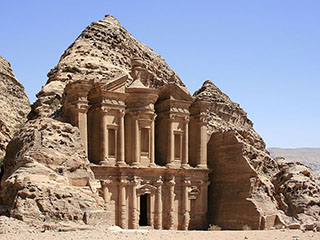 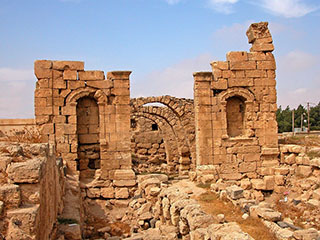