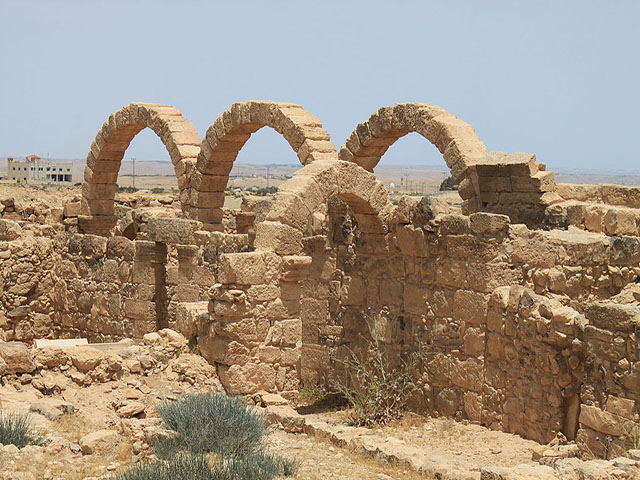 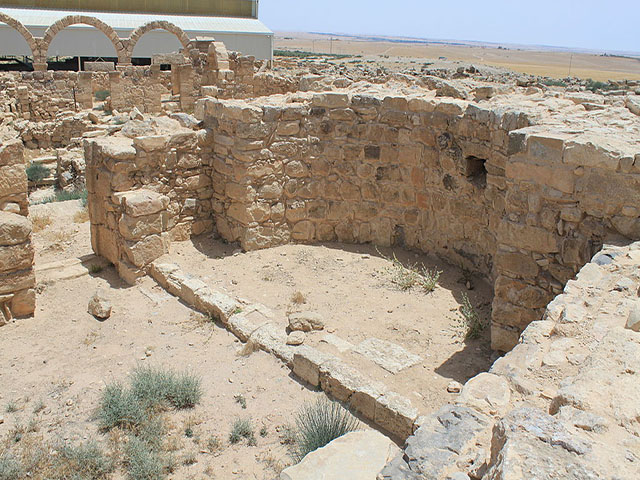 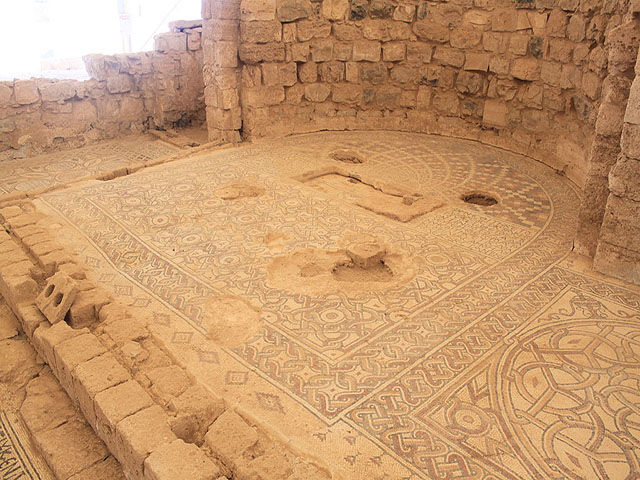 Umm ar-Rasas, Kastrom Mefa'a, Kastron Mefa'a, is Roman military camp that grew to become a town from the 5th century. It contains remains from the Roman, Byzantine and Early Muslim periods. Among the most important Byzantine monuments on the site are the Church of St. Sergius, which dates back to the 6th century AD and the Church of St. Stephen, which dates back to the 8th century. The site was inscribed as a UNESCO World Heritage Site in 2004. 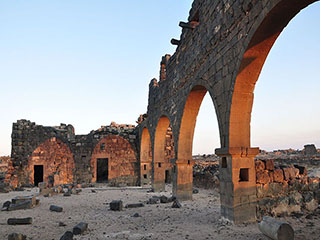 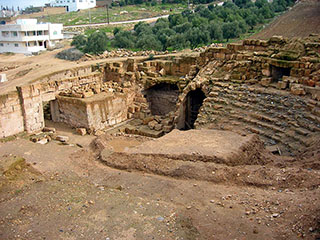 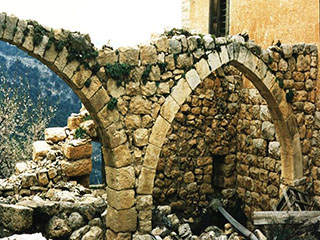 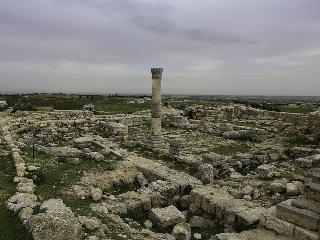