﻿Ziyaret Tepe is an archaeological tell or mound located in Diyarbakır Province. The site was occupied as early as the Early Bronze Age. Most of the urban development uncovered to date is from the Late Bronze and Iron Ages. In late Assyrian times it was known as Tushhan, until circa 612 BC to 605 BC, when that empire fell. 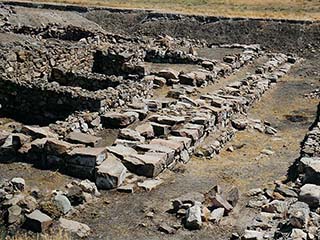 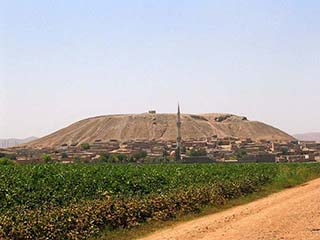