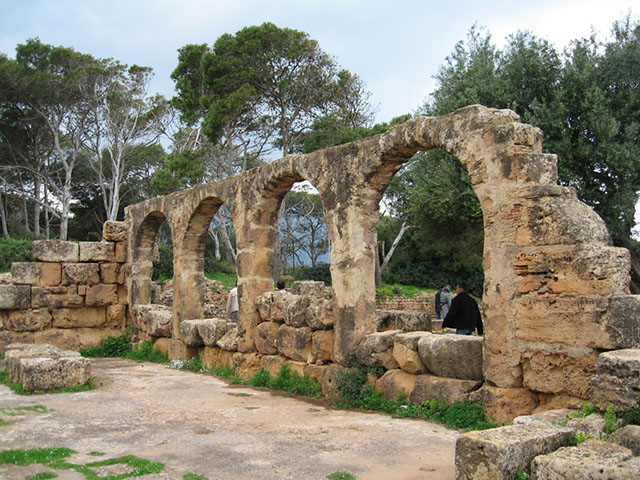 Tipaza, ancient Tipasa, Tefessedt, Chenoua, is a town on the coast of Algeria, capital of the Tipaza Province. it was part of the Roman Empire called Tipasa. The modern town founded in 1857. The city includes a group of monuments, the most important of which is the Roman amphitheater, in addition to a group of temples. It was inscribed as a UNESCO World Heritage Site in 1982. 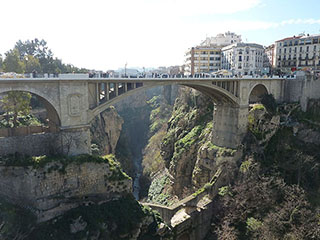 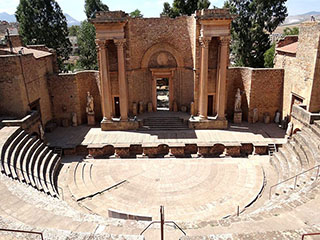 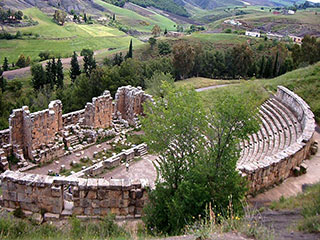