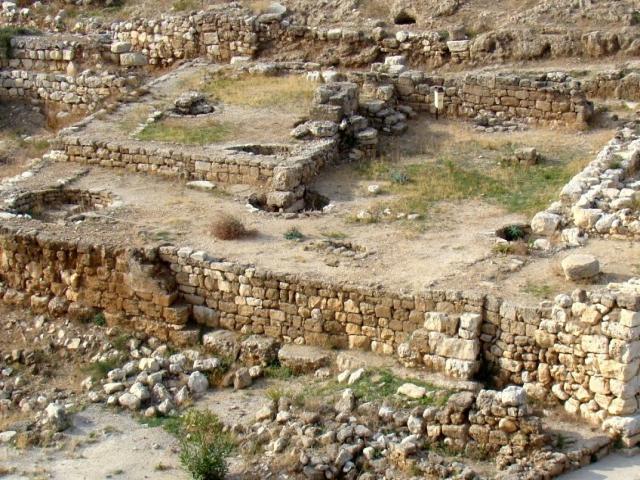 Temple of Baalat Gebal is an ancient temple located in Byblos in the Mount Lebanon Governorate. It dates back to the Bronze Age (Built around 2800 BC) and was dedicated to Ba'alat Gebal (The goddess of the city of Byblos). The temple continued until the Roman period, where the site today includes many Roman ruins, such as the Roman theater, which was built in 218 AD. The Temple of Baalat Gebal was inscribed as a UNESCO World Heritage Site in 1984 as part of Byblos. 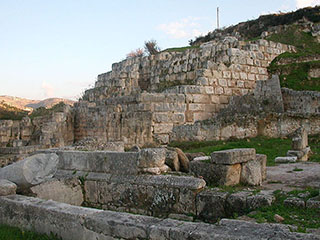 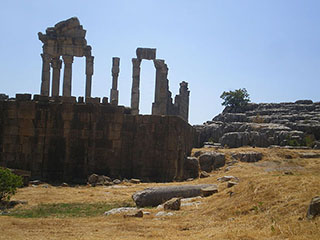 The published comments do not represent the opinion of our site, but express the opinion of their publishers. Please Log in to post your comments about Temple of Baalat Gebal.