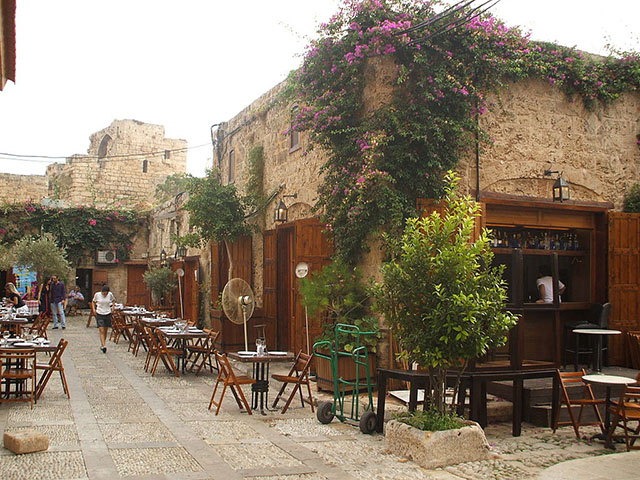 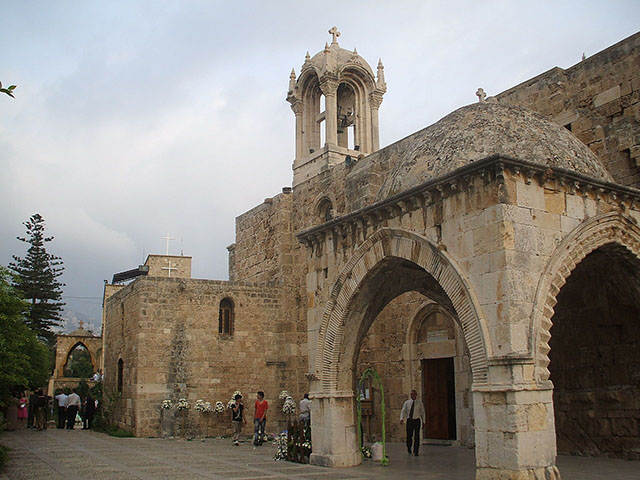 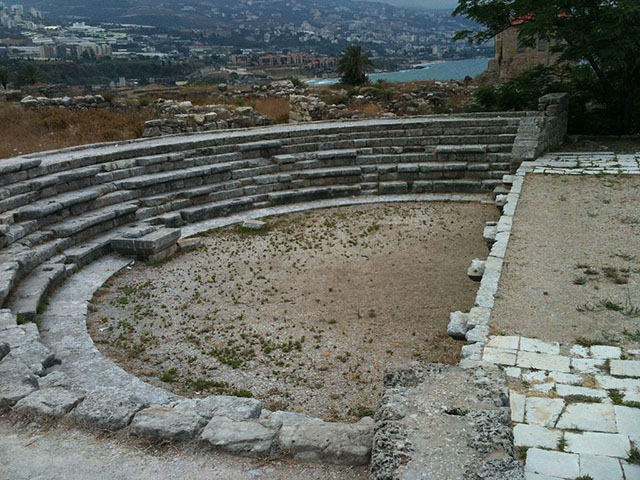 by Chaps the idol, CC BY-SA 3.0, via Wikimedia Commons
Previous Next

Byblos, Jubayl, is a Mediterranean city in the Mount Lebanon Governorate, Lebanon. It was built by Cronus as the first city in Phoenicia. It is one of the cities suggested as the oldest continuously inhabited city in the world and the site has been continuously inhabited since 5000 BC. The city was inscribed as a UNESCO World Heritage Site in 1984. 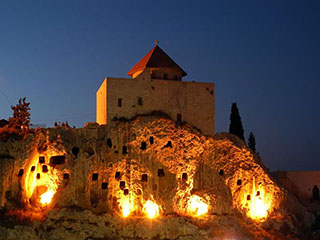 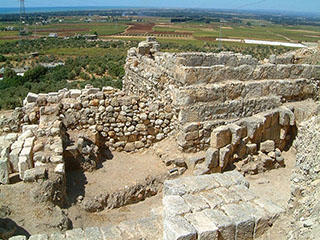 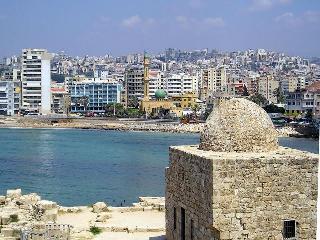 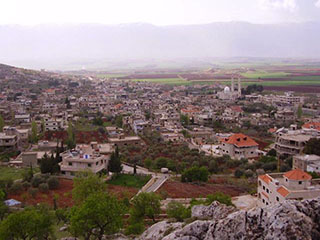 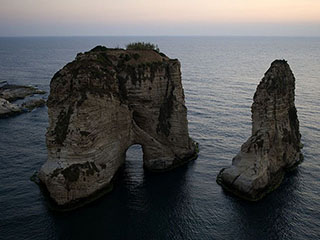