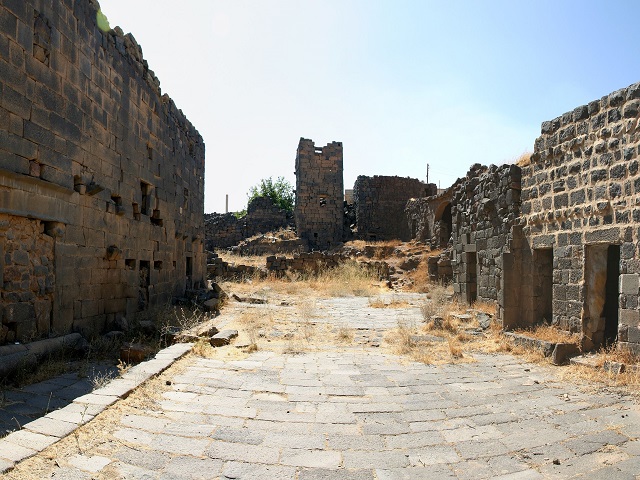 by Tautvydas, CC0, via Wikimedia Commons

Shaqqa or Shakka, in ancient times it was known as Saccaea, is a Syrian town in As Suwayda Governorate in southern Syria. it was an important city situated in the Roman province of Arabia, and was given the rank of a city and the name Maximianopolis in 287 AD. The city contains many Roman buildings and monuments. 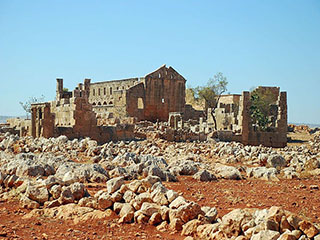 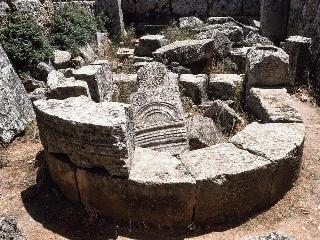 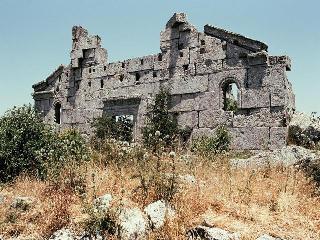