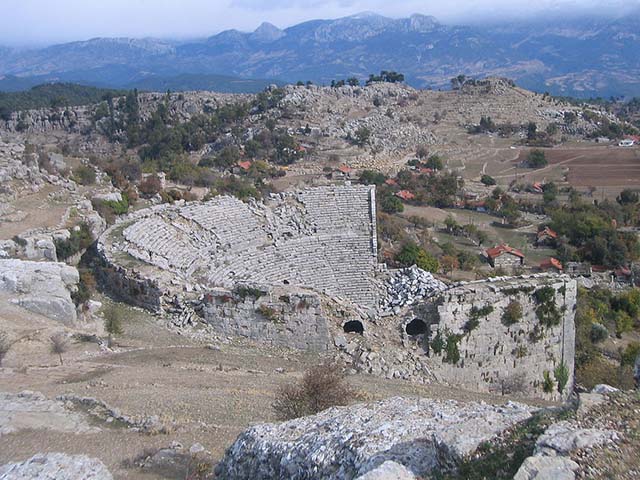 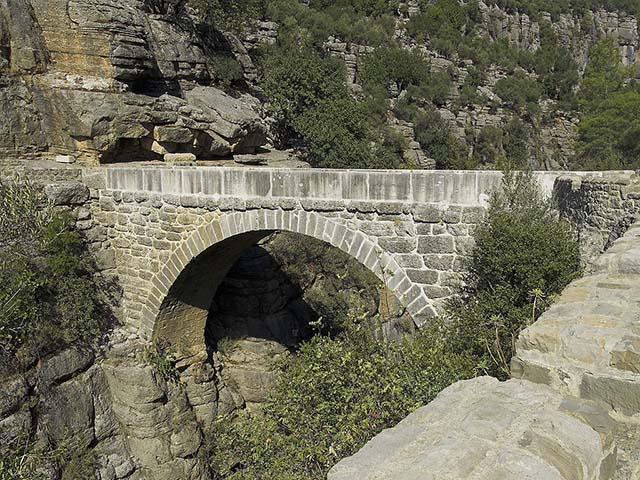 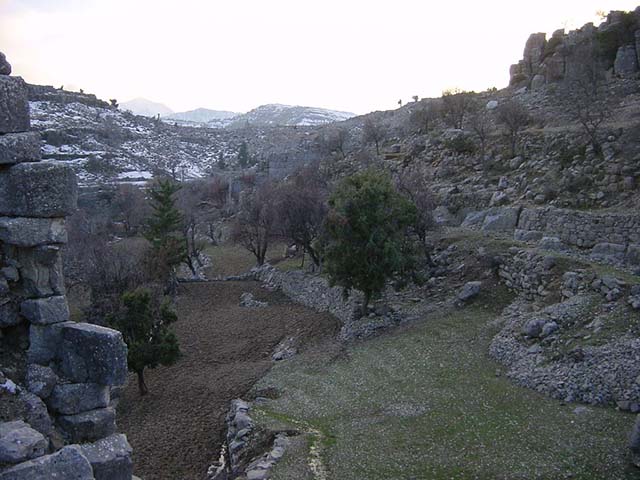 by Allie_Caulfield, CC BY 2.0, via Wikimedia Commons
Previous Next

﻿Selge was an important city in Pisidia, on the southern slope of Mount Taurus, modern Antalya Province, Turkey. The town was believed to be a Greek colony dating back to the 1st millennium BC. The remains of the city consist mainly of parts of the encircling wall and of the acropolis. A few traces have survived of the gymnasium, the stadium and the basilica. There are also the outlines of two temples, but the best conserved monument is the theater, restored in the 3rd century AD. 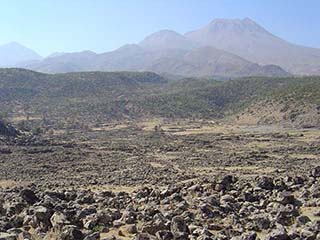 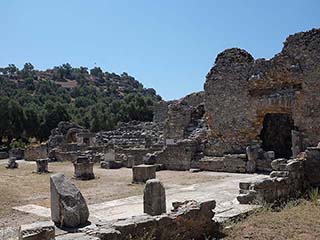 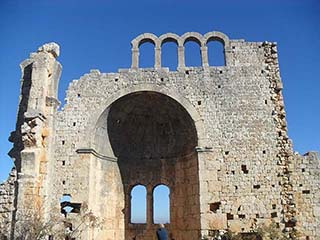 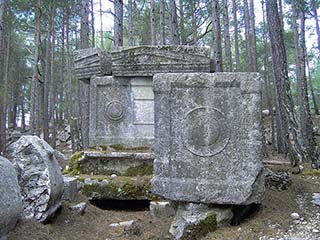 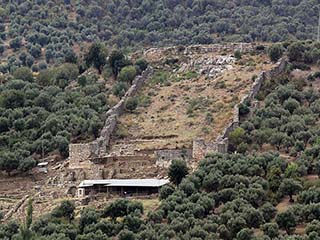