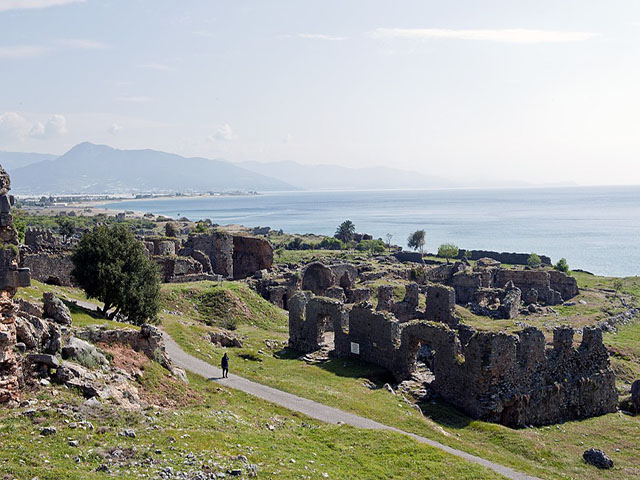 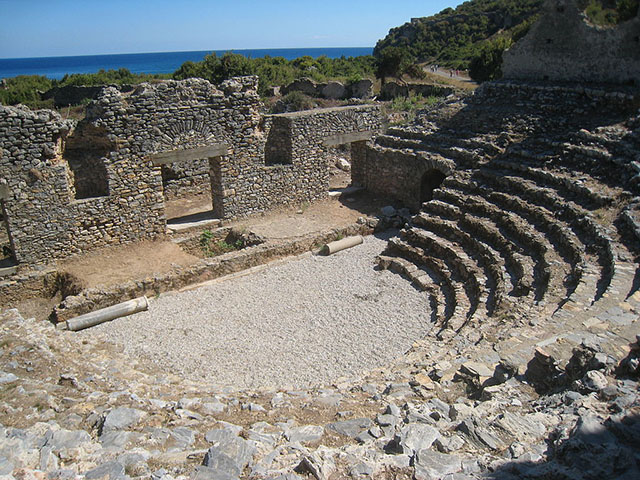 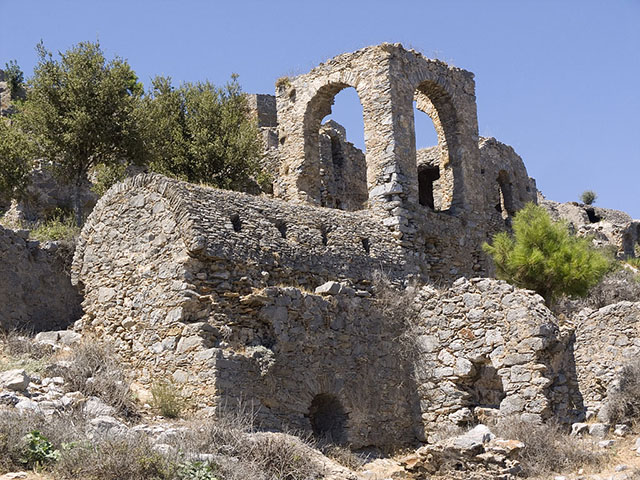 by Островский Александр, CC BY-SA 3.0 or GFDL, via Wikimedia Commons
Previous Next

Anemurium is an ancient city located close to the modern Turkish city of Anamur in Mersin Province. The city is dating back to the Ancient Greek period in the 1st millennium BC. The remains include a large theatre, a small covered odeon or bouleuterion, three large public baths and one small one, decorated with mosaic floors, four early Christian churches and an exedra possibly of a civil basilica. 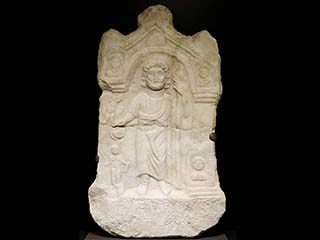 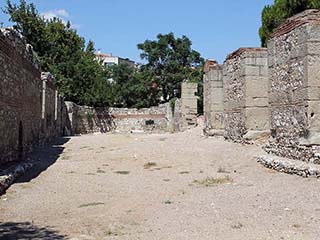 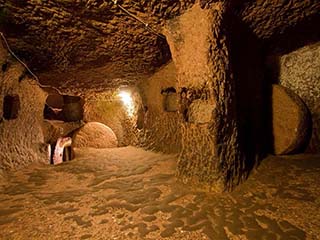