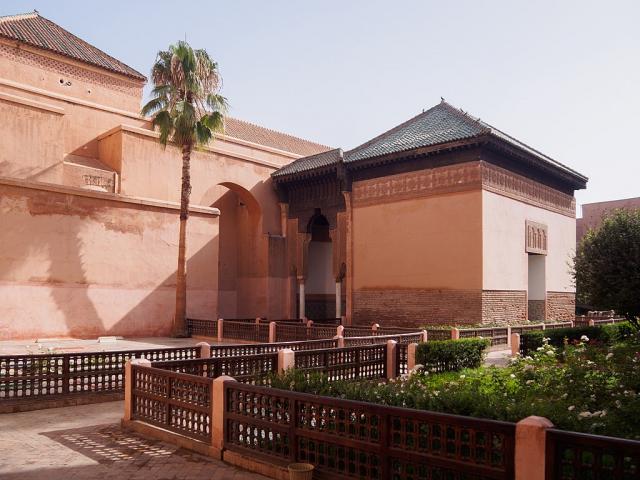 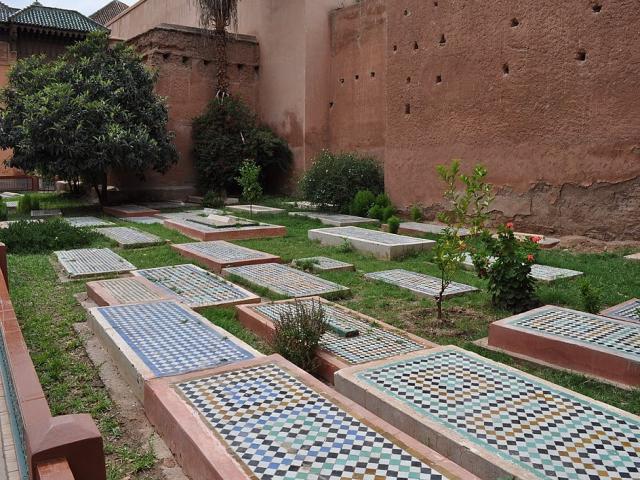 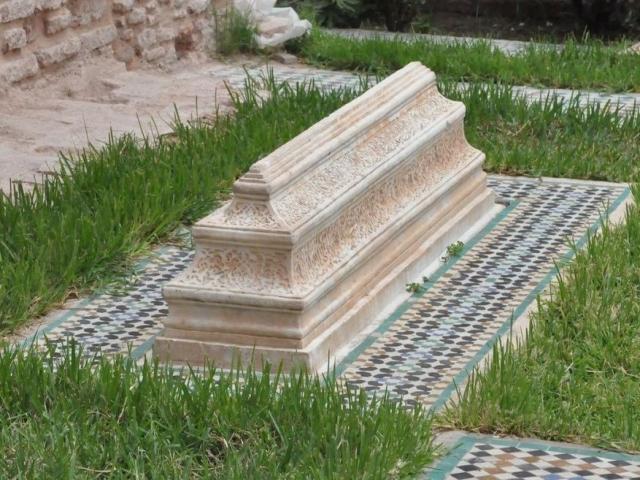 by Yastay, CC BY-SA 4.0, via Wikimedia Commons
Previous Next

Saadian Tombs are a historic royal necropolis located in Marrakesh, Morocco. It was first constructed in 1557 AD by Abdallah al-Ghalib, the second Saadian sultan of Morocco, and then expanded during the reign of Ahmad al-Mansur, who was ruler of the Saadi Sultanate from 1578 to his death in 1603. The Saadian Tombs were inscribed as a UNESCO World Heritage Site in 1985 as part of Medina of Marrakesh. 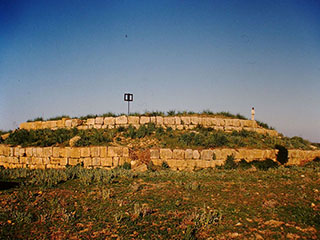