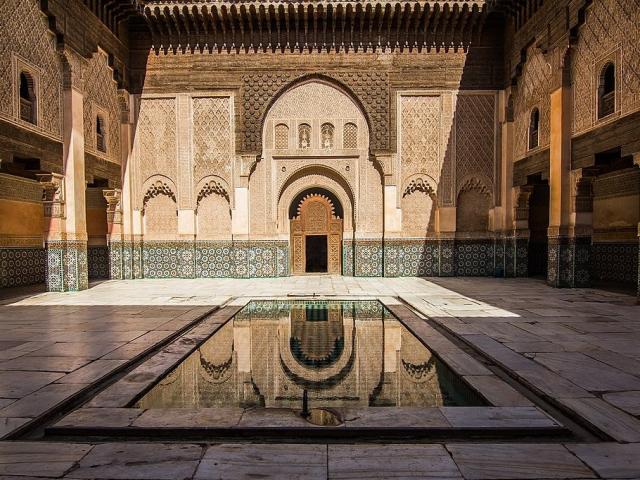 by Wolfgang B, CC BY-SA 3.0, via Wikimedia Commons

Ben Youssef Madrasa is a historical Madrasa (Islamic school and college) located in Marrakesh, Morocco. It was constructed on the site of an older school dating back to the era of Marinid Sultanate, where the current building was built between 1564-1565 AD by Abdallah al-Ghalib Billah, the second Saadian sultan of Morocco. The Madrasa was named after the nearby Ben Youssef Mosque. Ben Youssef Madrasa was inscribed as a UNESCO World Heritage Site in 1985 as part of Medina of Marrakesh. 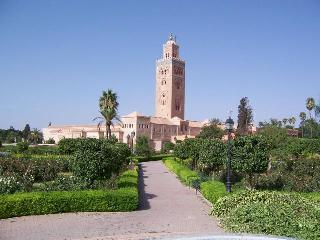 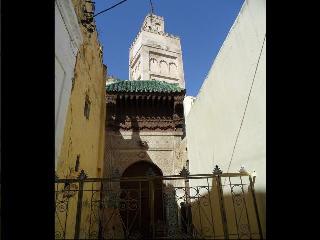 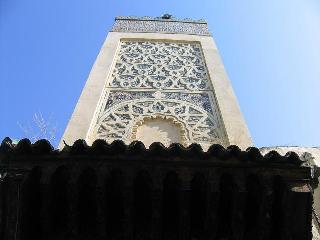 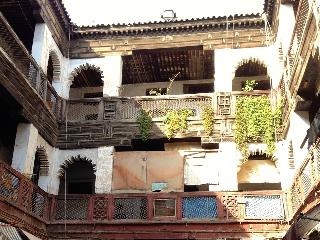 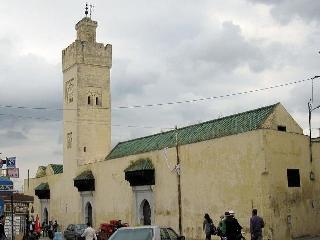 The published comments do not represent the opinion of our site, but express the opinion of their publishers. Please Log in to post your comments about Ben Youssef Madrasa.