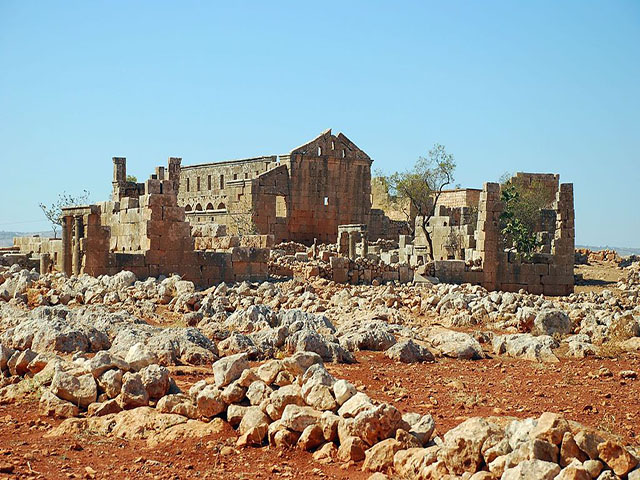 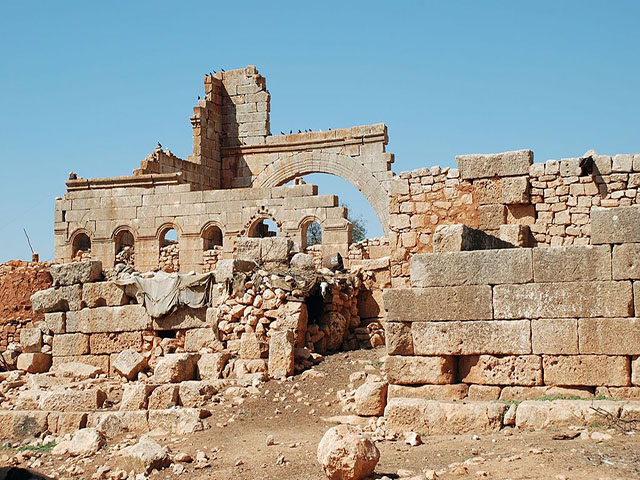 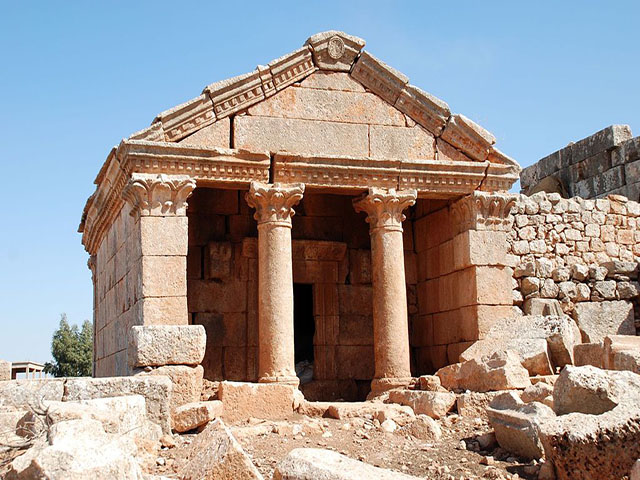 Ruweiha is an old Roman-Byzantine settlement located in the northwest Syria. The ruins include a Roman temple, tombs and a large Byzantine church dating back to the 6th century AD. The site was inscribed as a UNESCO World Heritage Site as part of Ancient Villages of Northern Syria in 2011. 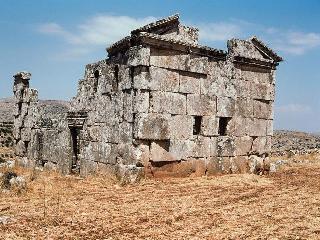 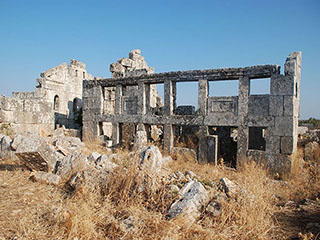 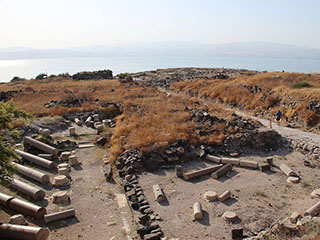 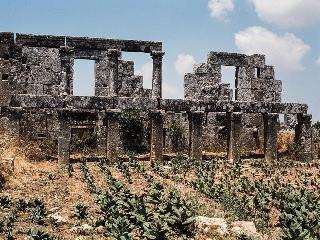 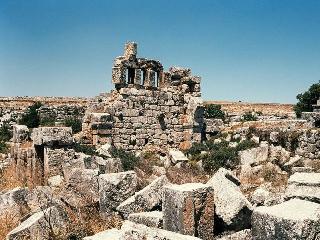