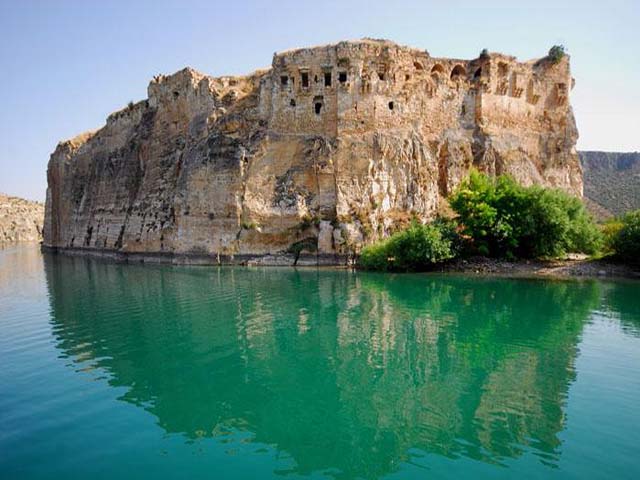 ﻿Rumkale or Qal'at al-Rum, was a powerful fortress located on the river Euphrates, west of Şanlıurfa in Şanlıurfa Province. The castle is largely Hellenistic and Roman in origin. From 1203 to 1293, it served as the residence of the Catholicos of the Armenian Church. In 1293 it was captured by the Mamluks of Egypt following a protracted siege who then named it Qal'at al-Muslimin. 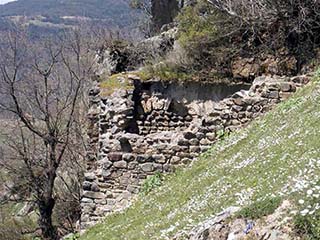 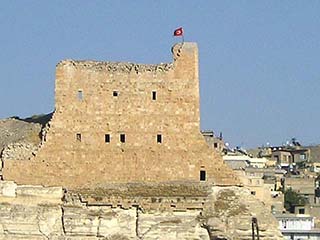 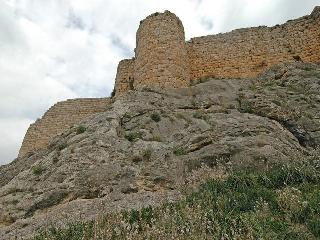