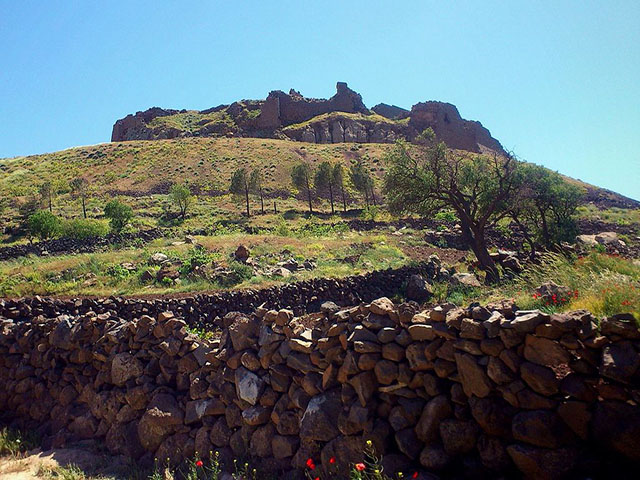 Qalaat Salkhad or Salkhad Castle, located in As-Suwayda Governorate, is an old castle originally built by the Fatimid Caliph, al-Mustansir, in 1073 AD. Later it was restored and fortified by Ayyubid dynasty in the 13th century AD in order to counter a possible attack of the Crusades into inner Hauran. 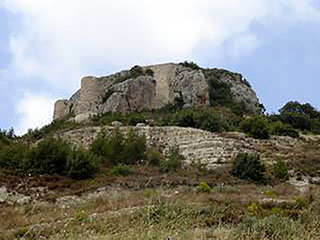 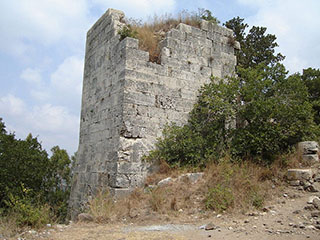 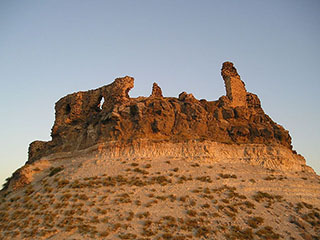 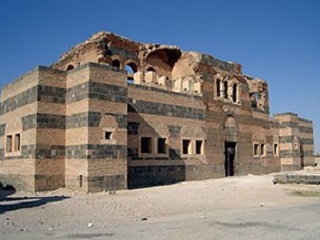 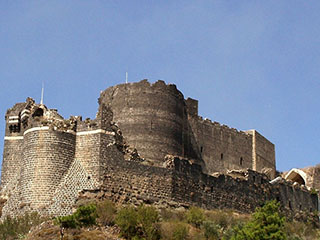