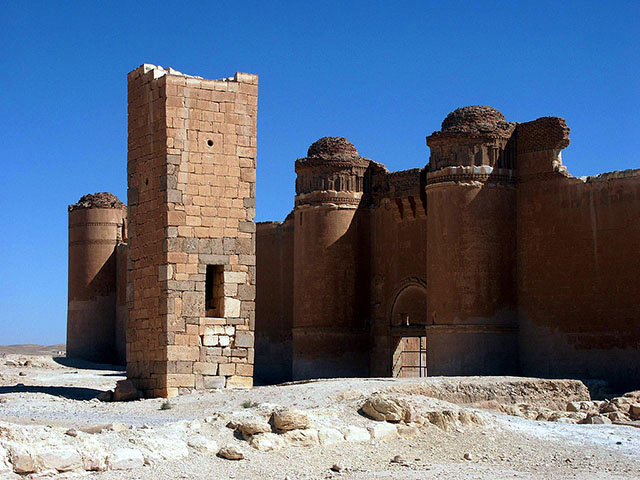 by James Gordon, CC BY 2.0, via Wikimedia Commons 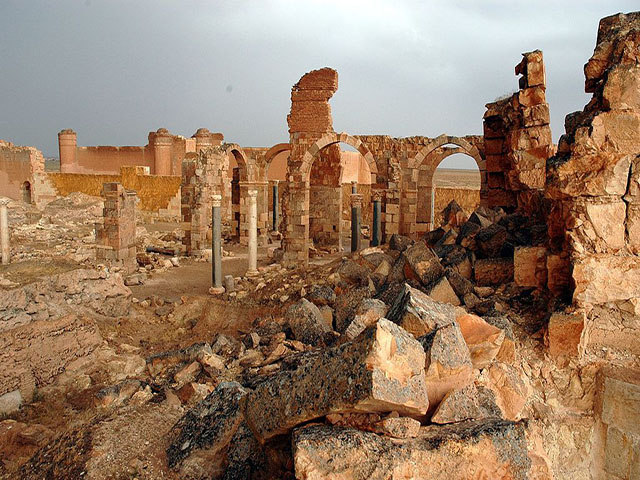 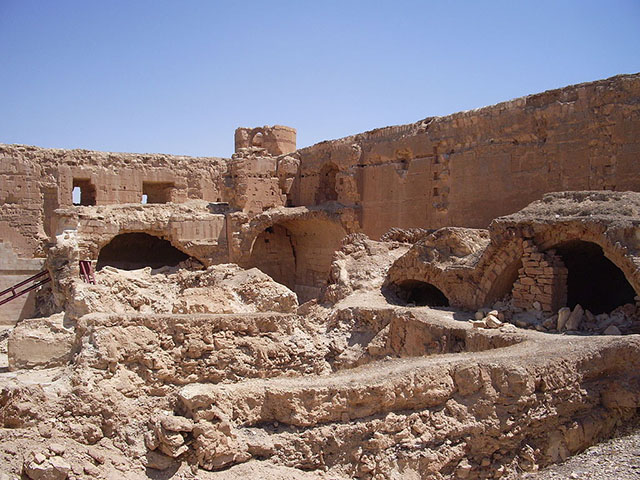 by Neil Carey, CC BY-SA 2.0, via Wikimedia Commons
Previous Next

Qasr al-Hayr al-Sharqi is a fortified palace in the middle of the Syrian Desert. It was built by the Umayyad caliph Hisham ibn Abd al-Malik in 728-729 AD. It was apparently used as a military and hunting outpost. The palace is the counterpart of Qasr al-Hayr al-Gharbi, a nearby castle palace built one year earlier. 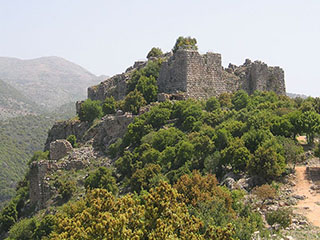 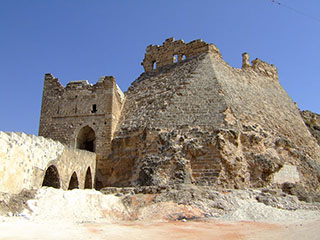 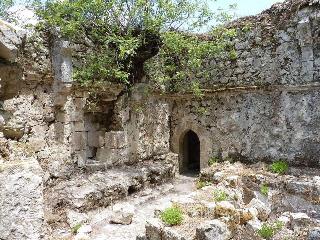 The published comments do not represent the opinion of our site, but express the opinion of their publishers. Please Log in to post your comments about Qasr Al-Hayr Al-Sharqi.