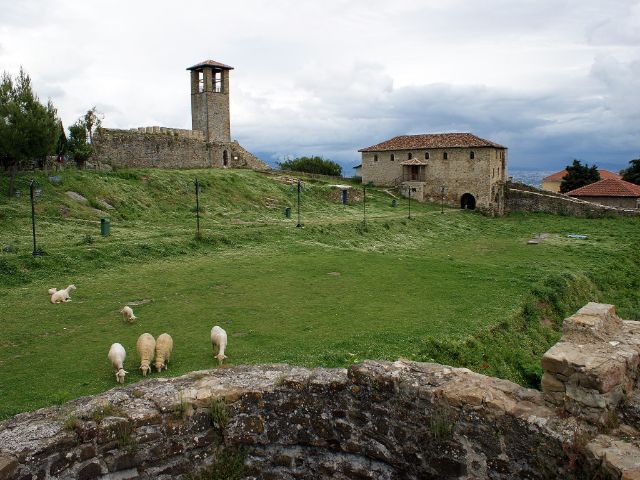 by Albinfo, CC BY 3.0, via Wikimedia Commons

Prezë Castle is a castle located in the village of Prezë, in Tirana County, Albania. The construction of the castle began in the 14th century AD, where it was completed in the 15th century, during the period of Skanderbeg revolt against the Ottoman Empire. The castle was controled by Thopia family, one of the most powerful Albanian feudal families and core stronghold of the Albanian resistance against the Ottoman Empire. 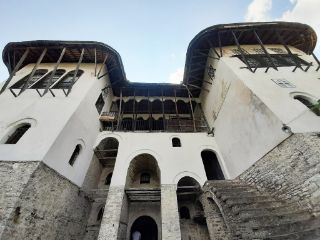 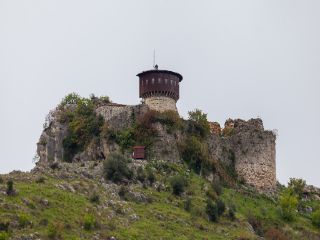 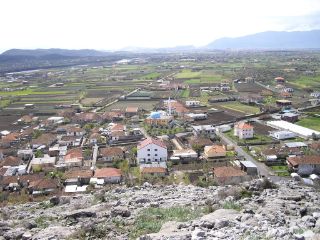