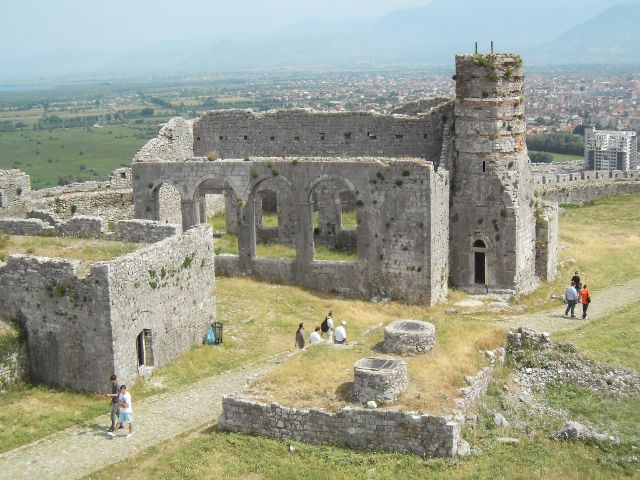 Rozafa Castle is a historical castle located near the city of Shkodër, in Shkodër County in northwestern Albania. The castle was originally built during the time of the Byzantine emperor Justinian I in the 6th century AD, and later rebuilt and fortified in the 15th century AD during the reign of the Republic of Venice. 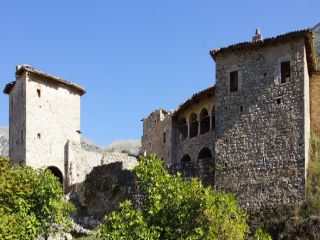 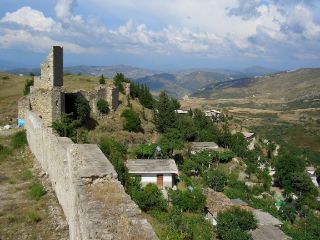 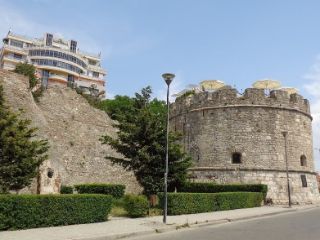