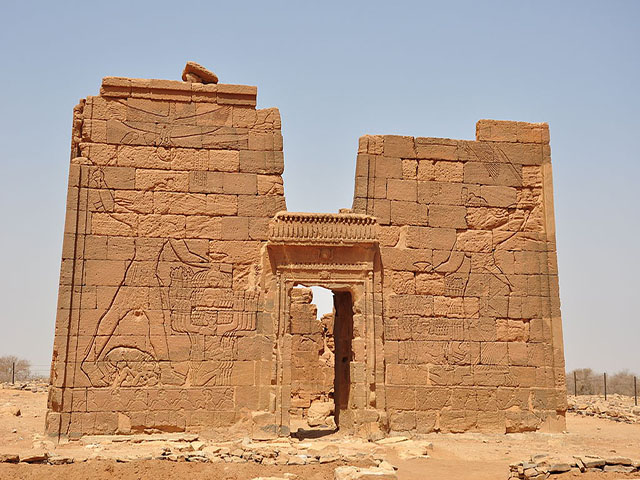 by TrackHD, CC BY 3.0, via Wikimedia Commons 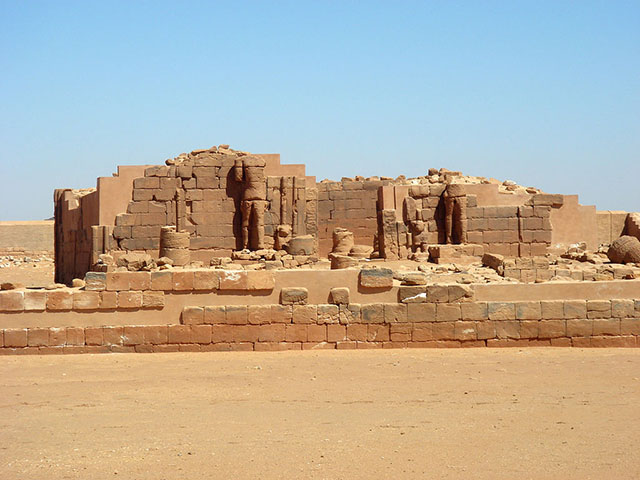 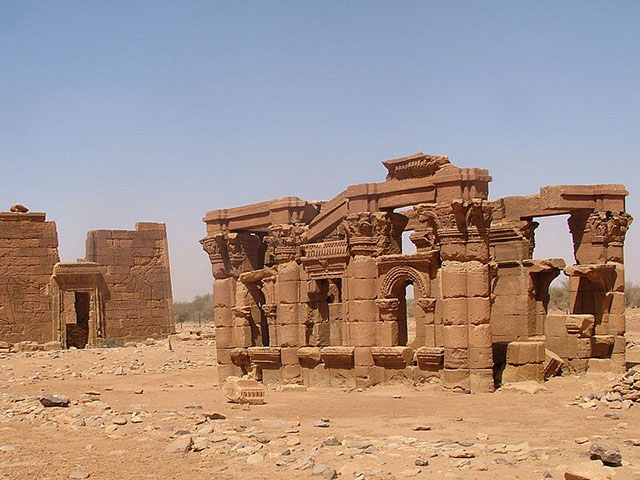 Naqa is a ruined ancient city of the Kushitic Kingdom of Meroe in Sudan. It is one of the largest ruined sites in the country and indicates an important ancient city once stood in the location. The site has two notable temples, one devoted to Amun and the other to Apedemak which also has a Roman kiosk nearby. Naqa was inscribed as a UNESCO World Heritage Site in 2011 as part of Archaeological Sites of the Island of Meroe.

Part of: Archaeological Sites of the Island of Meroe 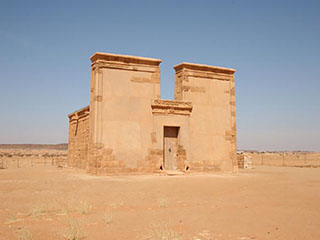 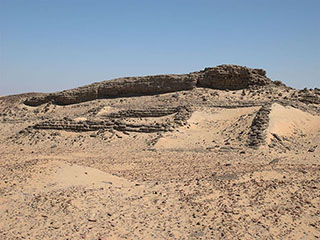