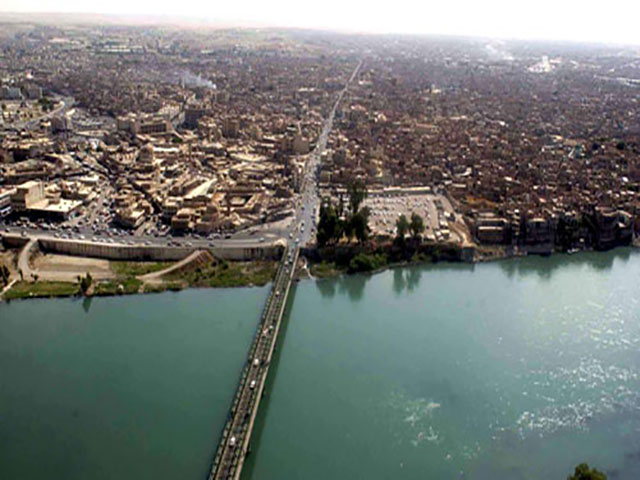 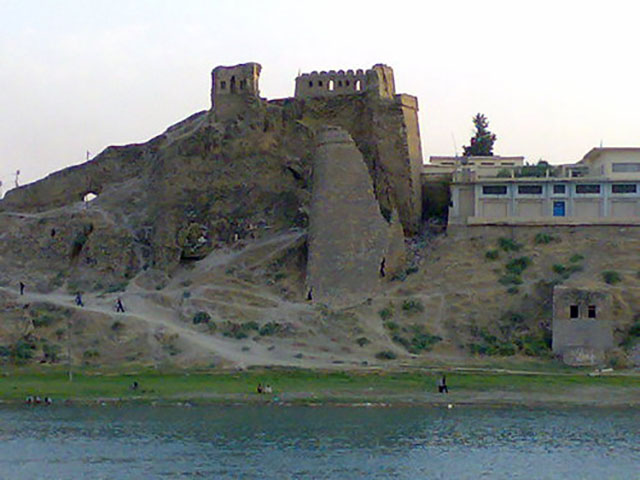 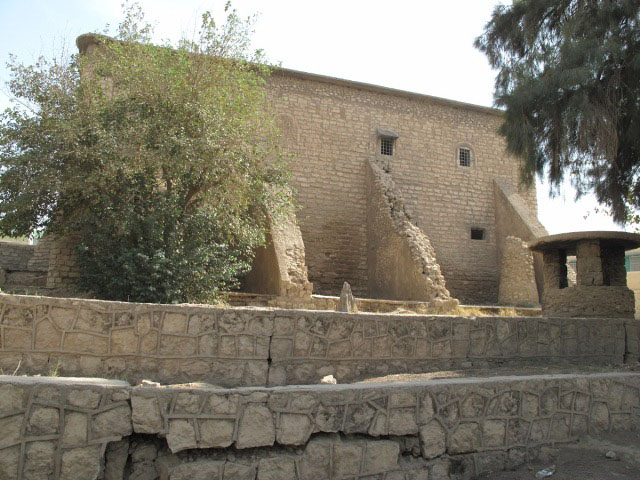 Mosul is a major city located in northern Iraq. It stands on the west bank of the Tigris, opposite the ancient Assyrian city of Nineveh on the east bank. In the 1st millennium BC the city was part of the Assyrian geo-political province of Athura. Later Mosul became part of the Seleucid Empire after Alexander’s conquests in 332 BC. The city changed hands once again with the rise of the Sasanian Empire in 225 AD and became a part of the Sasanian province of Asōristān. In 637 AD Mosul was annexed to the Rashidun Caliphate during the Arab Islamic Conquest. 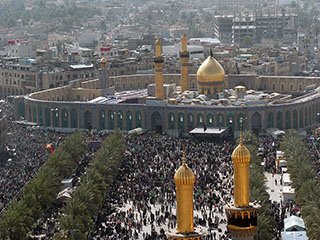 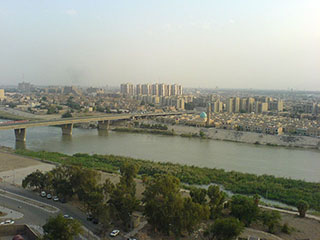 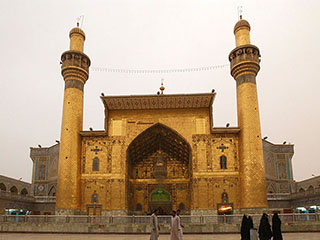 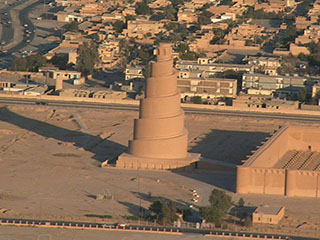