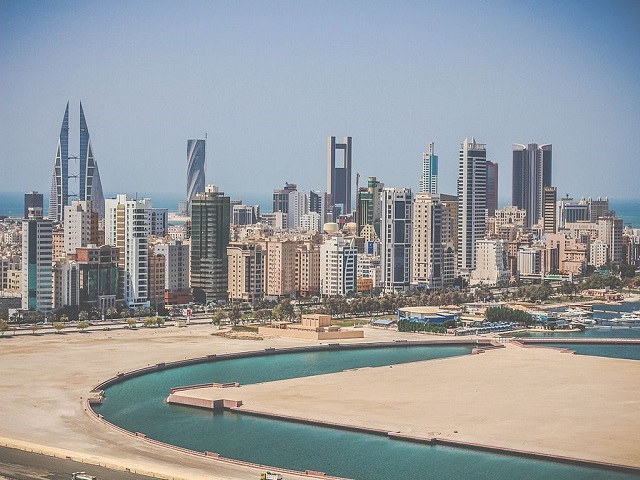 Manama is the capital and largest city of Bahrain. The city developed as part of a network of settlements which connected the Arabian Gulf to trade routes extending from the Mediterranean and the Red Sea to South East Asia. Towards the end of the 19th century Manama was one of the most important trade hubs in the region.